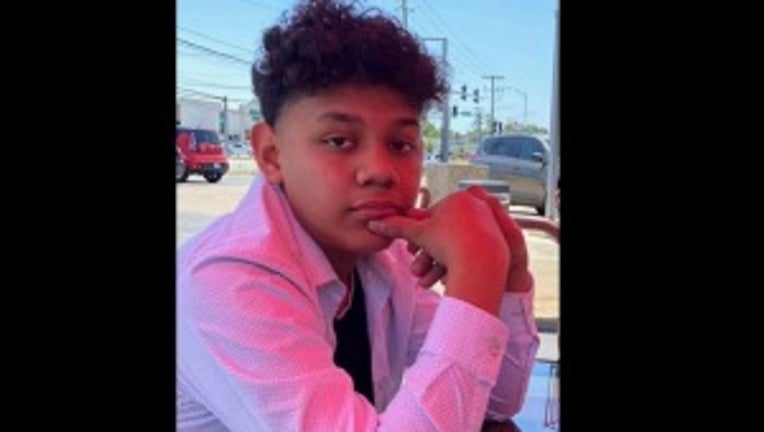 Jamie Gonzalez was last seen about 10 p.m. Friday and is missing from the 6300 block of South La Crosse Avenue, according to a missing person alert from Chicago police. His girlfriend, Yasmin Flores was last seen the same day near the 2100 block of West 52nd Street, police said, and they may be together.

Gonzalez is 5-foot-7, 150 pounds, with brown eyes, black hair and has a fair complexion, police said.