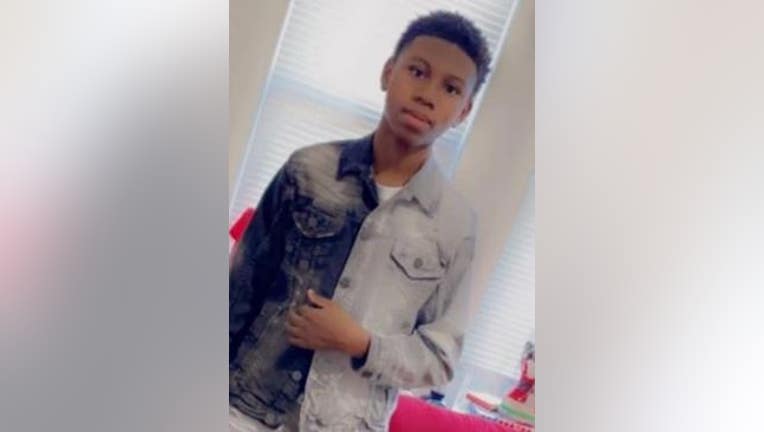 CHICAGO - Police are asking for the public's help in locating a 14-year-old boy who was reported missing from West Lawn on Chicago's South Side.

David Davis, 14, was last seen Sunday in the 6700 block of South Springfield Avenue, according to a CPD missing person alert.

Davis was described as 5-foot-4, 110 pounds with black hair and brown eyes.

He may be in need of medical attention, police said.