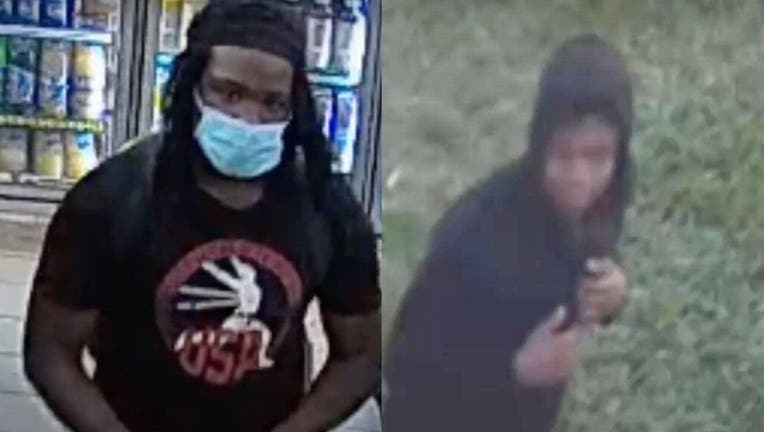 Police say these two people are wanted for the murder of a senior citizen Sept. 22, 2020, in Fernwood. | Chicago police

CHICAGO - A 15-year-old boy is charged in connection to the murder of a 74-year-old man who was beaten with a baseball bat and burned in September in Fernwood on the South Side.

The child, who remains unnamed because he’s being tried as a juvenile, faces a count of first-degree murder and concealment of homicidal death, Chicago police said.

The victim, Earl Miller, was found badly beaten and burned next to a home Sept. 22 in the 200 block of West 103rd Street, authorities said. An autopsy revealed he died of multiple injuries from an assault.

Police released surveillance photos in November in an attempt to identify two suspects in the case. The videos showed a man inside a convenience store and younger person walking outside.

The child, who was arrested Wednesday on the Near West Side, was expected to appear in juvenile court Thursday.