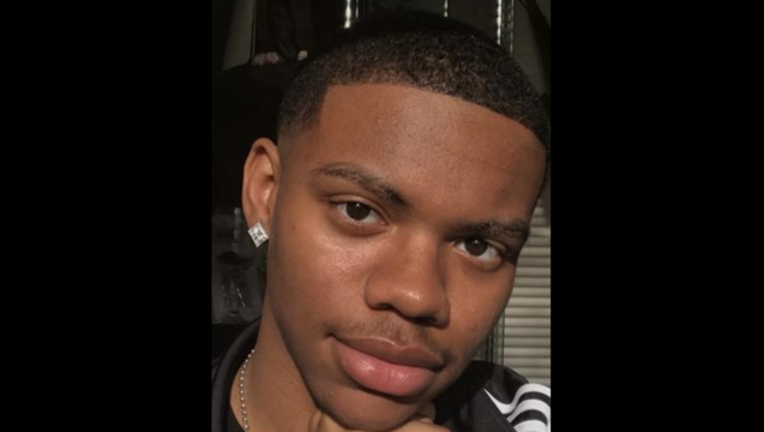 CHICAGO (Sun-Times Media Wire) - A 17-year-old boy who went missing from the South Side has been found.

Lavonte Harvey had last been seen June 22 in the 3700 block of South Vincennes, according to an alert from Chicago police.

Police canceled the alert Tuesday morning, saying he had been located.