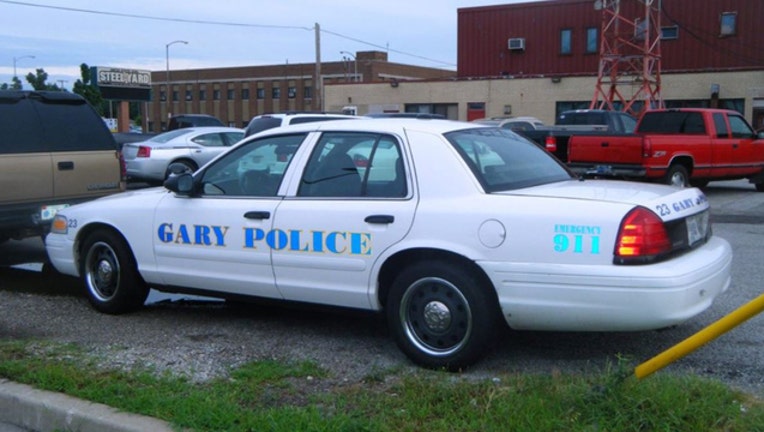 GARY, Ind. (Sun-Times Media Wire) - A 9-year-old boy was killed in a hit-and-run crash while riding a bike Sunday in Gary, Indiana.

Several children were riding bicycles southbound in the northbound lanes of Broadway south of I-80/94 about 10 p.m. when one of them, Markese Jones, was hit by a vehicle, according to Gary police and the Lake County coroner’s office.

The vehicle, a Buick with tinted windows and large black rims, continued north on Broadway and took the ramp to westbound I-80/94, police said.

Markese, who lived in Gary, was pronounced dead at the scene, according to the coroner’s office. He died of blunt force trauma and his death was ruled an accident.

A similar Buick with front-end damage was found on fire about 1:30 a.m. Monday in the 2500 block of Clark Road, police said. Gary fire officials responded and put the fire out.

The Buick was impounded and processed for evidence, according to police. Investigators believe it was involved in the crash, but that has not yet been confirmed.

No arrests have been made as the Gary Police Hit-and-Run Traffic Division continues to investigate, police said. Anyone with information is asked to call 219-881-1209.