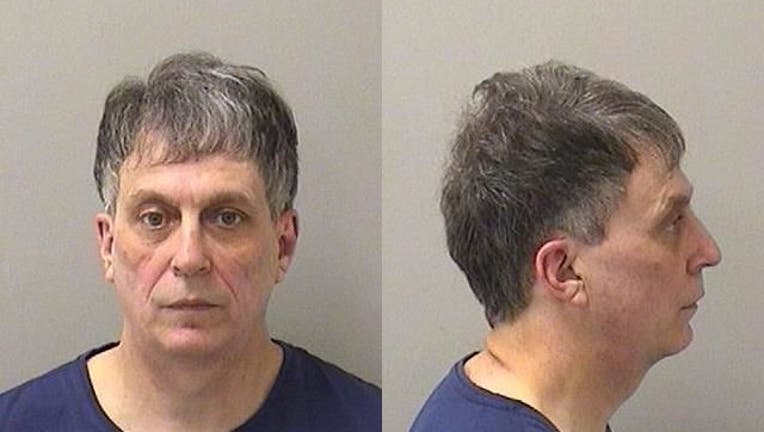 ROCKFORD - A Rockford teacher and boy scout leader is facing child sex charges after allegedly asking a minor to send him videos preforming sexual acts, according to the Kane County State's Attorney's Office.

Richard J. Reynolds, 56, is accused of sending direct messages over social media, asking the victim to perform sexual acts – make a photographic record of the acts – and share the photos with him between September 2019 and March 2021.

Reynolds, at the time, was on the Blackhawk Area Council of the Boy Scouts of America and a co-director of Canyon Camp, a BSA camp near Stockton. The victim knew Reynolds through the association, according to the state's attorney's office.

He is now charged with two counts of grooming and disorderly conduct.

Reynolds works as a teacher at Holy Family Catholic School in Rockford. The case is charged in Kane County because the victim received the messages at his home in Kane County.

Kane County Judge Julia Yetter issued a warrant for Reynolds’ arrest and set his bail at $40,000 with 10 percent – $4,000 –  to apply for bond. Reynolds surrendered Feb. 16, at the Kane County jail, was booked, posted bond and was released, according to the state's attorney's office.

His next court appearance is set for Feb. 28, at the Kane County Judicial Center.

The case remains under investigation. Anyone with information about Reynolds should contact the Kane County Child Advocacy Center at (630) 208-5160.

The charges against Reynolds are not proof of guilt. Reynolds is presumed innocent and is entitled to a fair trial.