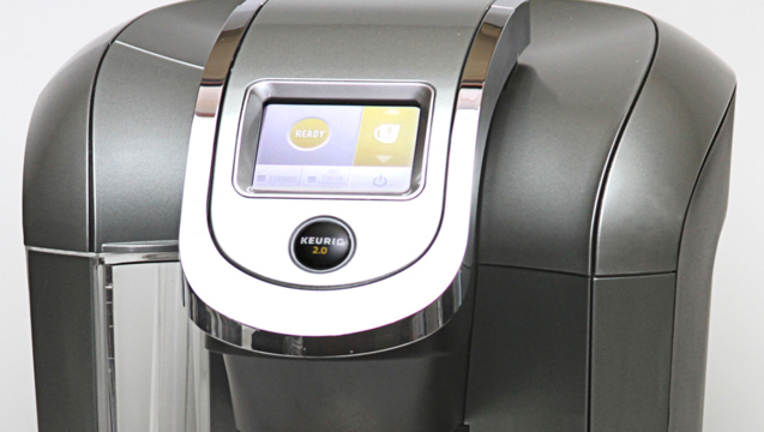 They are one of at least five companies that are no longer advertising their products during the show, including Nature's Bounty and Realtor.com.

Keurig announced their decision on Twitter in response to a tweet from the President of Media Matters for America. Angelo Carusone asked Keurig to reconsider their ads, saying that Sean Hannity defends Roy Moore, the Alabama senate candidate that has been accused of sexual assault.

Their decision elicited outrage on social media, with fans of Hannity using the hashtag "Boycott Keurig".

But others tweeted in support of Keurig: