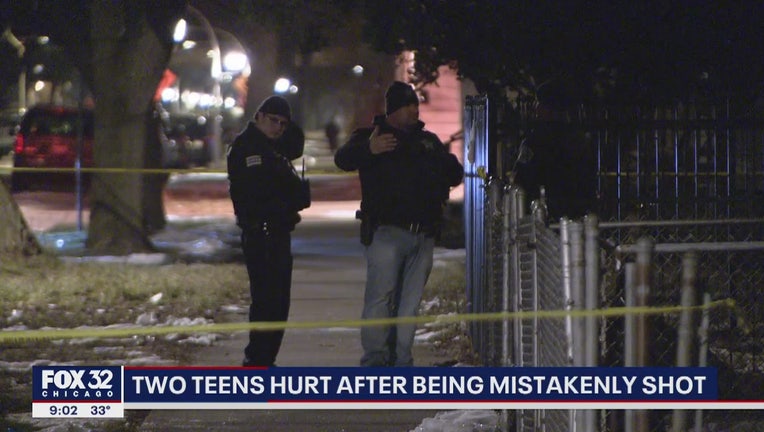 CHICAGO - Two teen boys were wounded after being struck by stray gunfire Wednesday in Englewood on the South Side.

A 28-year-old man and a female were arguing about 7 p.m. in the 6500 block of South Aberdeen Street, Chicago police said. The man pulled out a gun and fired shots at the female.

The shots missed the female but hit two boys who were also on the street, police said. A 13-year-old was hit in the leg, while the other boy, 15, was shot in the buttocks. 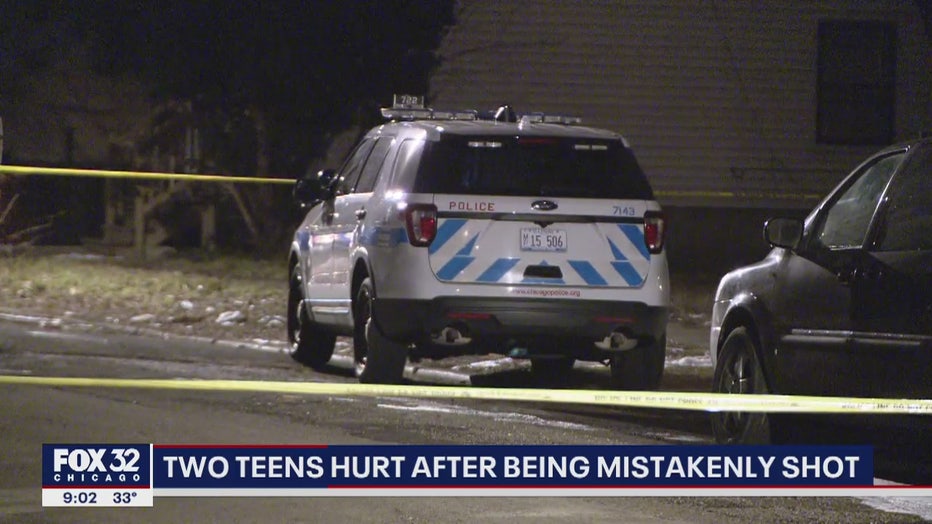 Both were taken to Comer’s Children Hospital, where the older boy was listed in good condition and the younger boy was stabilized, police said.

A person of interest is being questioned, police said. Area North detectives are investigating.