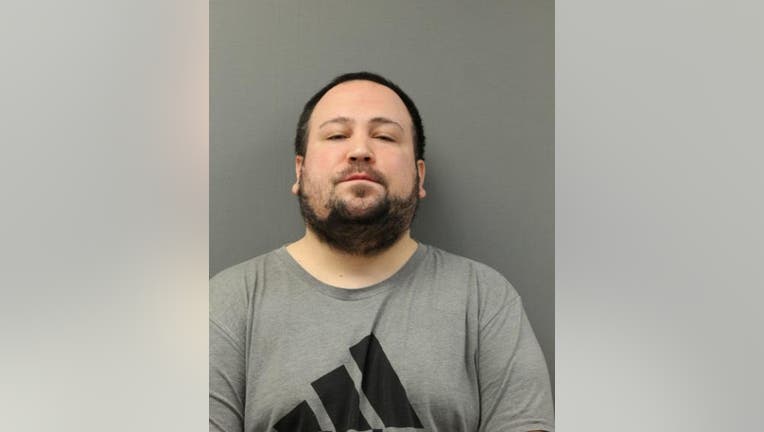 CHICAGO - A Brookfield man was held without bail in connection with a shooting last month in Belmont Cragin on the Northwest Side.

That day, Athans allegedly shot a 35-year-old man in the leg and mouth in the 5300 block of West Oakdale Avenue, police said. The man was taken to Illinois Masonic Medical Center in critical condition.

Athans was arrested Wednesday in Dunning, police said. Court records show he was ordered held without bail, and he is due back in court Feb. 16.