It was not just the humans having fun in the snow on Wednesday.

It was not just the humans having fun in the snow on Wednesday.

A Valentine's Day tradition returns to Brookfield Zoo this year. 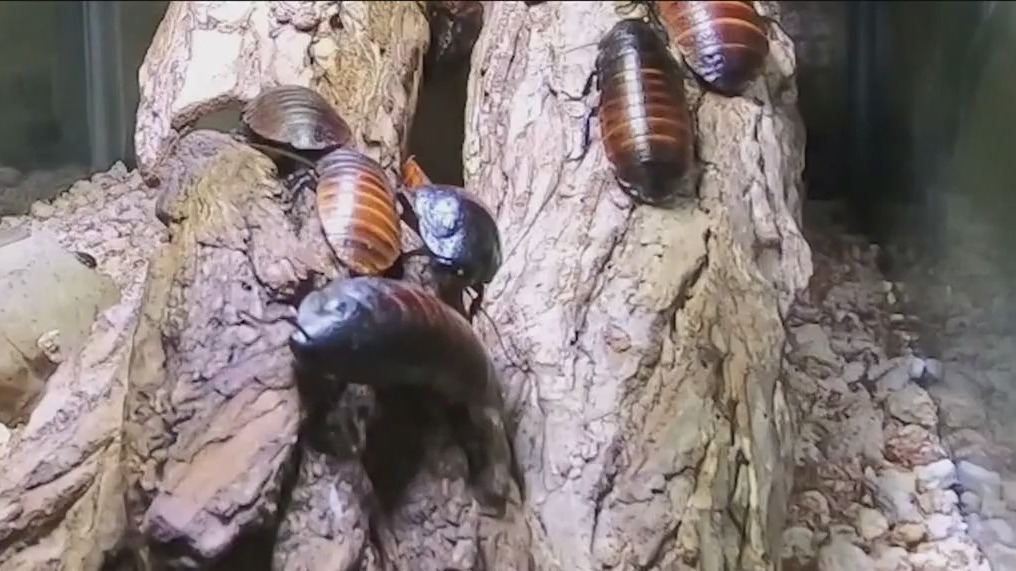 A Valentine's Day tradition returns to Brookfield zoo this year.

While investigating, police determined that McGuire had 37 previous traffic arrests, four arrests for assault, one arrest for dangerous drugs, one for obstruction, one for damage to property, two liquor offenses and one flight escape charge.

Holiday Magic features more than 2 million lights, including the "Sea of Lights," "Tunnel of Lights," a sparkling gingerbread house, giant illuminated animals, and a 41-foot tall tree. Visitors can drop off letters to Santa and go ice skating. 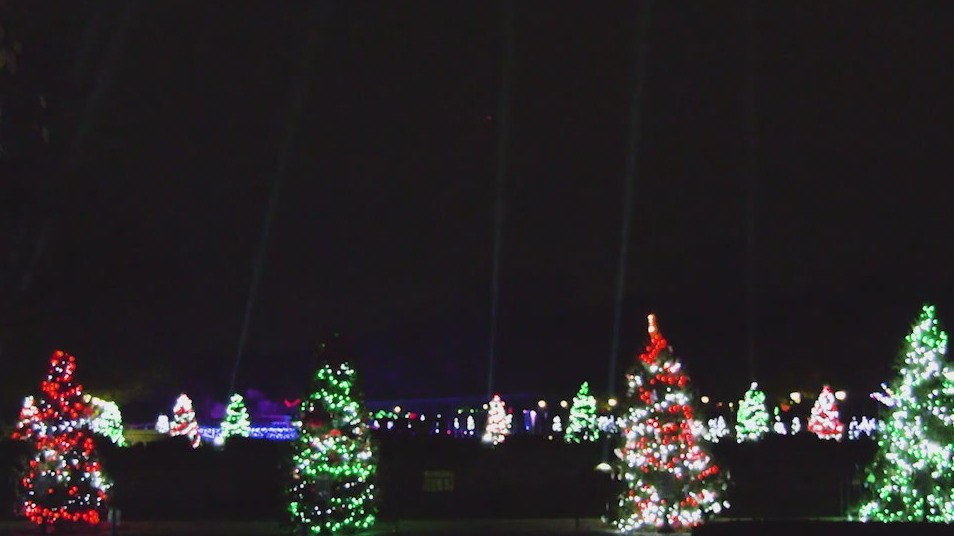 Brookfield Zoo is preparing for its 'Holiday Magic' festivities featuring 2 million lights and tons of holiday decorations. The fun begins the Friday after Thanksgiving.

There was a lot of holiday spirit at the Brookfield Zoo over the weekend! 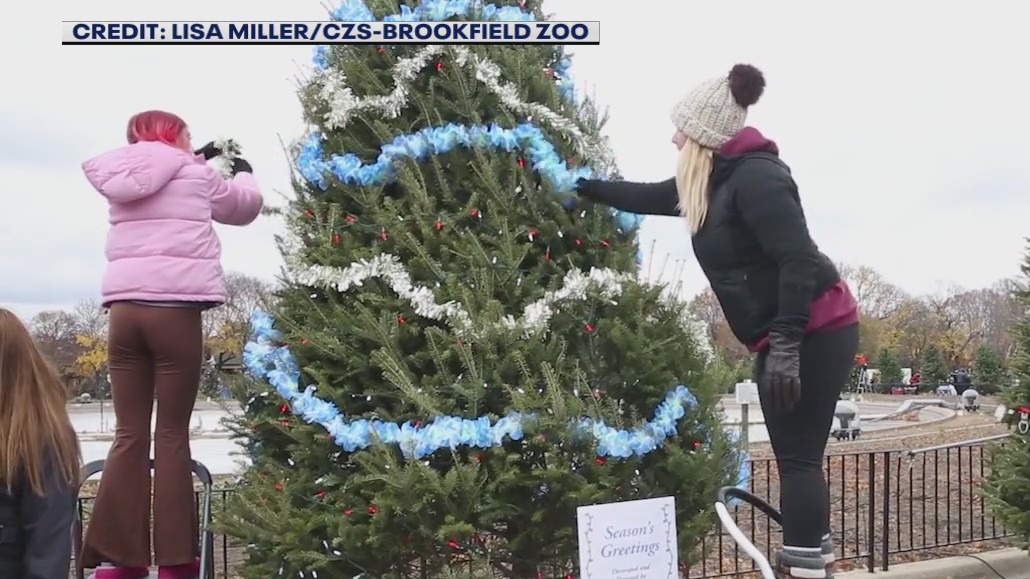 Thousands were at Brookfield Zoo this past weekend to get in the holiday spirit!

Let the lions roar, and the dolphins leap. Brookfield Zoo turns 100 years old. It was on this date in 1922 when the groundbreaking ceremony was held at the suburban spot that's evolved into a world renowned conservation organization.

A century has passed since the Brookfield Zoo celebrated its official groundbreaking on Oct. 27, 1922.

Seven Chicago-area residents have been indicted for allegedly obtaining at least $16 million in fraudulent COVID-19 relief loans for various businesses they claimed to own and operate in Illinois and Florida, federal prosecutors said.

Animals at Brookfield Zoo are getting in the Halloween spirit.

The lawsuit claims the teacher convinced the teenage student to get an abortion after she became pregnant with his child.

The silverback western lowland gorilla went into cardiac arrest during an emergency veterinary procedure prompted by an acute illness, according to the Chicago Zoological Society, which runs the suburban zoo.

The zoo has welcomed several new animals this year, including an addax (African antelope) calf born on July 2; a South American tapir calf born on May 22; Banana, a 3-year-old pygmy hippo; and Fisher, a 6-month-old gray seal.

A suspect has been arrested in connection to a threat that was made to Brookfield Zoo Tuesday.

Visitors at Brookfield Zoo sheltered in place Tuesday night after the zoo received notice of a ‘potential threat.’

Visitors at Brookfield Zoo sheltered in place Tuesday night after the zoo received notice of a 'potential threat.'