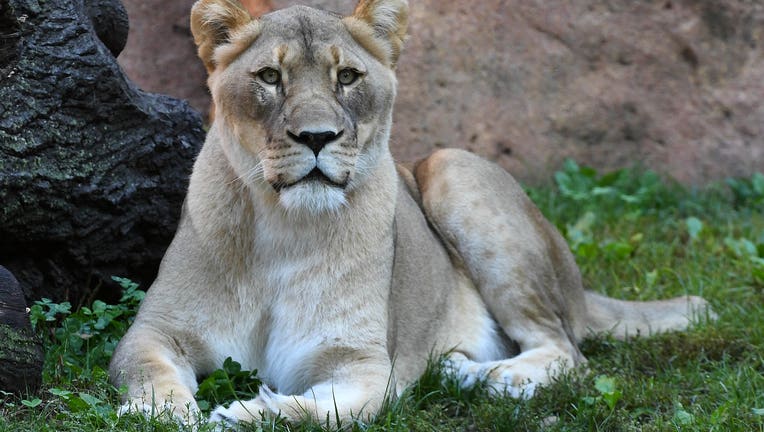 CHICAGO - A 14-year-old lion at the Brookfield Zoo near Chicago mysteriously fell into her enclosure's dry moat and died less than two weeks after her mate was put down for age-related issues, officials said.

After the female African lion named Isis didn't show any signs of recovery from the 15-foot fall, the zoo's veterinary staff decided to euthanize her, The Chicago Tribune reported.

The lion was fine when staff checked on her at 9 a.m. Monday, an hour before the zoo opened, but she was found unresponsive at the bottom of the moat a half-hour later, said William Zeigler, senior vice president of animal programs. Her fall wasn't seen by anyone or caught on camera.

The design of the moat allows a lion to climb back out on the habitat side, but Isis essentially didn't move during roughly 24 hours of treatment and observation before her death. 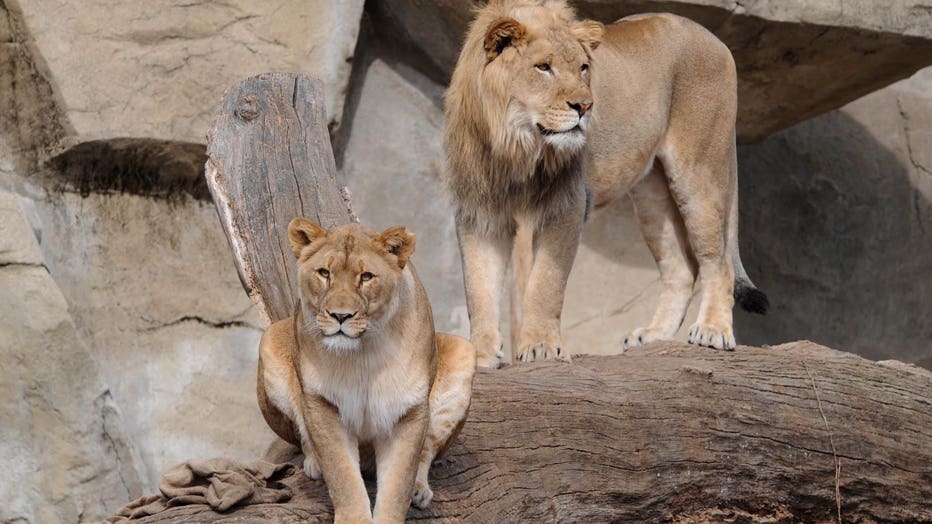 “Right now, it's just a tragic accident and we're trying to make heads or tails of it,” Zeigler said. “We don't really know what happened.”

Staffers who cared for the big cats watched Isis closely after the death of her longtime mate, Zenda, and although she did call out more frequently, Zeigler said she seemed to get over the death within a few days.

“At a tabloid (newspaper), it would be an anthropomorphic question" about whether Isis had somehow given up the will to live, Zeigler said. However, nothing in her behavior indicated that was the case.

A CT scan showed that Isis had no broken bones but that she did have seizures indicating possible swelling of the brain. An autopsy will be conducted to determine what killed her. 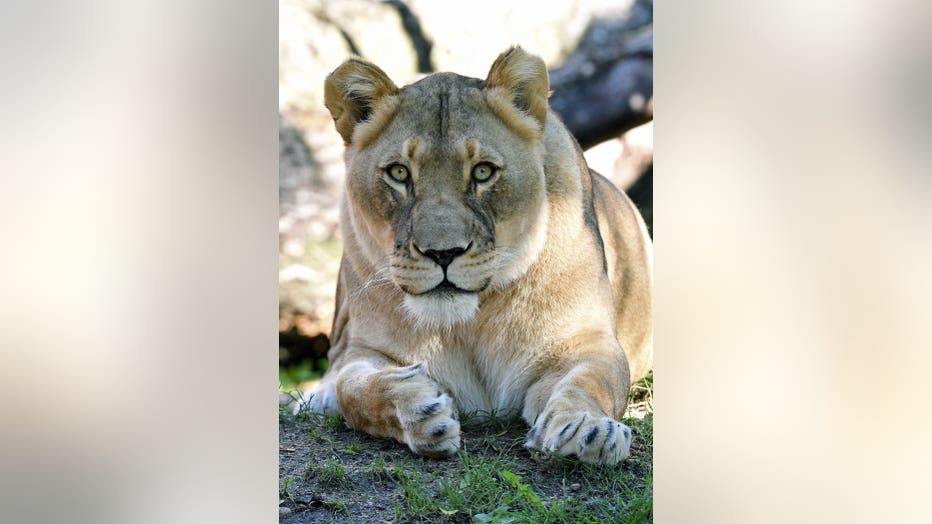