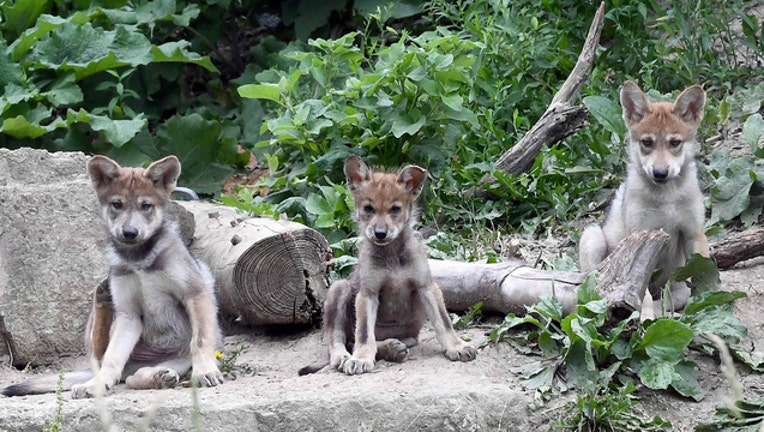 CHICAGO (FOX 32 NEWS) - The folks at the Brookfield Zoo are still trying to decide the names of three Mexican gray wolf puppies, which were born over a month ago.

The available naming options are as follows, per the Brookfield Zoo:

Voting will take place starting on June 27 and will run through July 11. The names with the most votes for each of the three puppies will be announced the next day, July 12.

Cast your votes for the favorite names on the zoo’s website at CZS.org/WolfPupNaming2016.