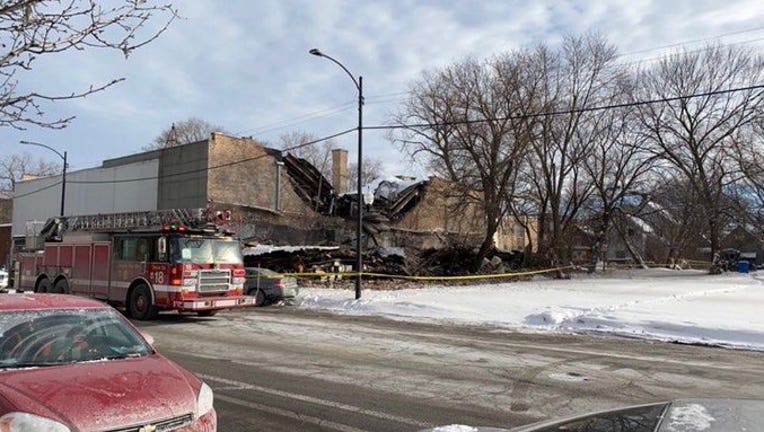 Crews responded to a building collapse at 5617 S. Halsted St. on Feb. 14. | Used with permission by the Chicago Fire Department

CHICAGO - No one was hurt as a building collapsed and another partially caved in Sunday morning in Englewood on the South Side.

Inspectors determined the collapse was due to a failure of the bow truss in the roof, according to Department of Buildings spokeswoman Mimi Simon.

The remaining building was set for an emergency demolition because the rest of it was structurally unsound, she said. 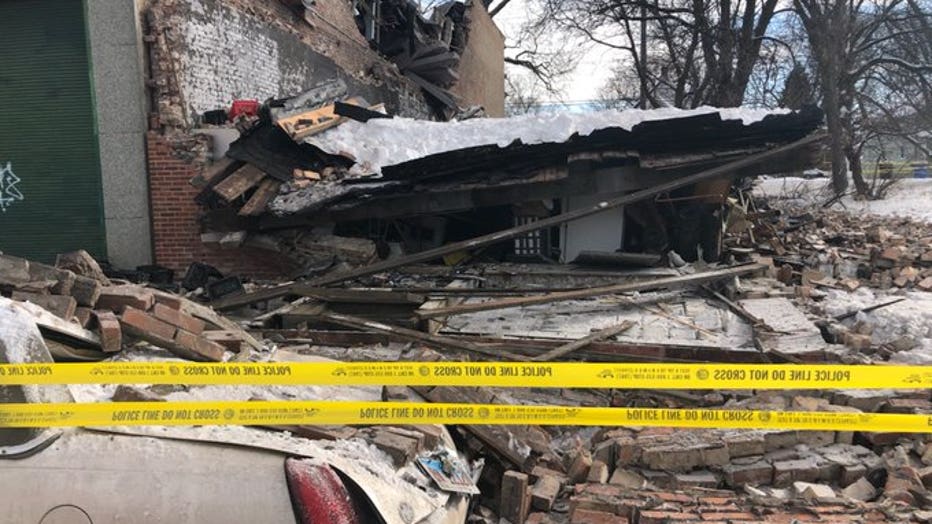 Crews responded to a building collapse at 5617 S. Halsted St. on Feb. 14. | Used with permission by the Chicago Fire Department

Crews were called about 8:30 a.m. to the collapse in the 5600 block of South Halsted Street, according to Chicago fire spokesman Curtis Hudson.

At least one parked car was damaged by the collapse, police and fire officials said.

No one was inside the buildings at the time, police spokesman Michael Carroll said. Neighbors said they heard the collapse sometime overnight.

Midway International Airport recorded 3.5 inches of snowfall in the last day, according to the National Weather Service. The Chicago area has been hit with several rounds of snow and below-freezing temperatures over the last week.