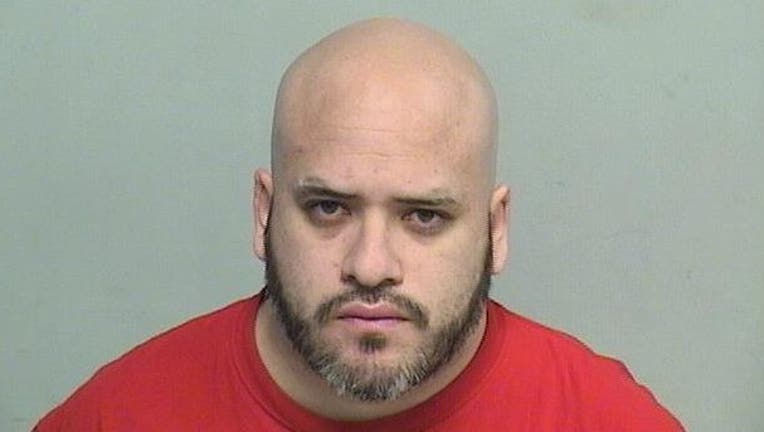 GRAYSLAKE, Ill. - A man was arrested Wednesday after he was caught on security camera burglarizing a neighbor’s home in suburban Unincorporated Grayslake.

Carlos Zelaya, 32, of Unincorporated Grayslake, was charged with a felony count of residential burglary, according to Lake County police.

Further investigation found that the alleged burglar, Zelaya, was a neighbor of the victim, police said.