CHICAGO - A Burr Ridge man was sentenced to 12 years in prison on Monday for giving drugs to a woman who died of an overdose two years ago in west suburban Hinsdale.

Rashan was charged with giving a lethal mixture of drugs to a 23-year-old Hinsdale woman who died in 2019, the state’s attorney’s office said.

Hinsdale police responded to a call on the evening of Jan. 14, 2019 of a unresponsive person inside a residence, according to the state's attorney's office. Police arrived to find the woman deceased in her home. 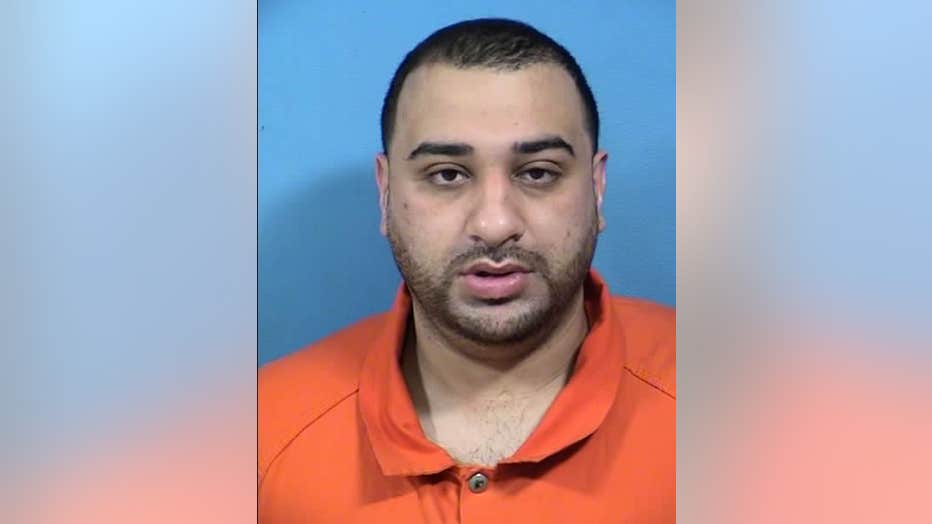 Authorities recovered baggies in the victim's bedroom containing a substance that was later determined to be a mixture of heroin and fentanyl.

Investigators learned that Rashan allegedly supplied the drugs that caused the overdose and found baggies in his residence while executing a search warrant that matched those recovered from the scene, the state's attorney's office said.

Also recovered at Rashan's residence was a scale with drug residue on it and a list of names and phone numbers that included the victim's information.

Rashan will be eligible for parole after serving three-fourths of his sentence, the state’s attorney’s office said.