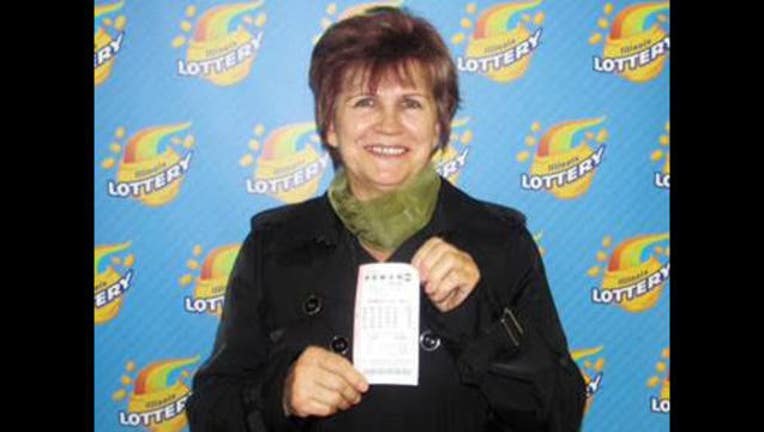 Nowakowska found out she won $1 million when she checked the Powerball numbers on the Illinois Lottery website.

“I kept saying, ‘yes, yes, yes’, as I saw each number on my ticket match. I couldn’t believe I won! I called my daughter immediately to share the news!” Nowakowska said in the release.

Nowakowska, who has three children and two grandchildren, said she plans to invest for her grandchildren’s education.