CHICAGO - Hyde Park Summer Fest unveiled part of its musical lineup when it comes to the Midway Plaisance this June.

Busta Rhymes, Lupe Fiasco and one currently unrevealed artist will take the stage as headliners on June 11-12 at 59th Street and Ellis Avenue on the city's South Side.

The festival, formerly known as the Brew Fest, has brought in over 20,000 people in years past. 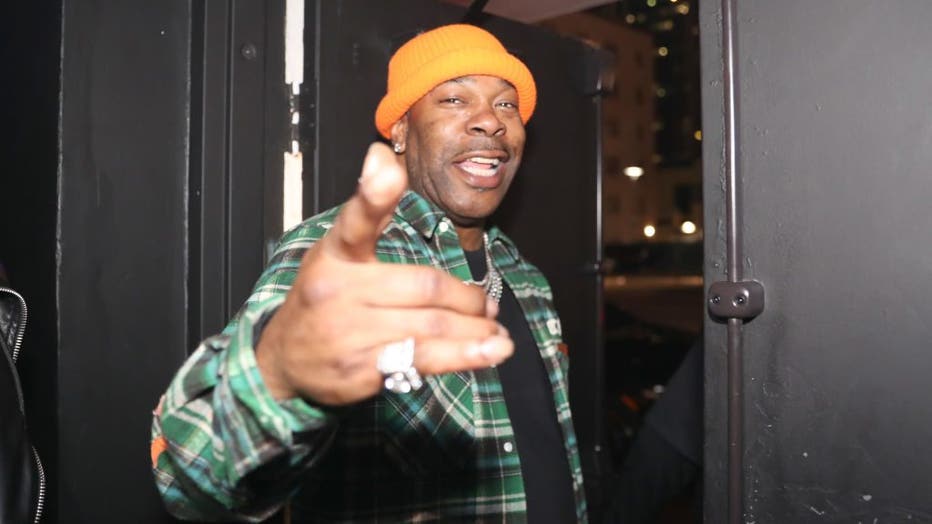 It was canceled in 2021 due to a surge in coronavirus cases.

Other artists featured in the lineup include BJ the Chicago Kid, Marsha Ambrosius and DJ Jazzy Jeff.

Tickets for the festival are on sale now on the Hyde Park Summer Fest website.