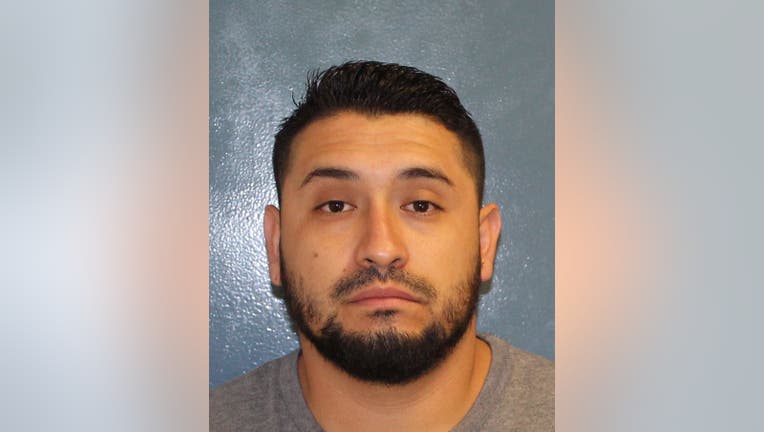 TULARE, Calif. - A California man was sentenced to 1,015 years to life in prison after he was found guilty of 41 counts of child molestation.

Back in July 2019, 30-year-old Aristeo Sampablo was convicted for having sex with a minor under the age of 10, sodomy with a minor, and other sexual-related acts involving children. The crimes occurred between March 7, 2015 and May 23, 2017 against two separate females between the ages of six and ten at the time of the sexual assaults, according to the Tulare County District Attorney’s Office.

“Despite what seems like a life sentence without parole for these heinous crimes, that is unfortunately not the case. In 2017, the Legislature passed and the Governor signed AB 1448, which gives parole consideration to inmates age 60 or older who have served 25 consecutive years of a sentence,” District Attorney Tim Ward said in a statement. “This office will oppose any potential release.”

Officials said all 41 crimes occurred in Tulare and Lindsay. Both cities are in California.

They said Sampablo will be required to register as a sex offender for the rest of his life.

This story was written in Tampa, Florida