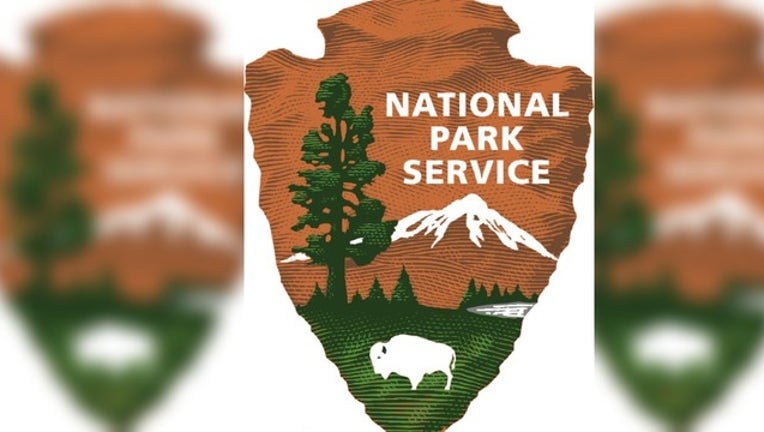 FOX NEWS -- A California woman visiting the Pictured Rocks National Lakeshore in Michigan fell to her death this week while said to be taking a selfie, according to National Park Service officials.

The woman -- who has been ID'd as Tu Thanh Nguyen, 32, of Sunnyvale, California, according to WLUC-News -- was hiking alone on Wednesday.

Roughly a half-mile away from park's Grand Portal Point, she stopped to take a selfie.  She then fell 200 feet off the cliff edge and landed in Lake Superior below.

Two kayakers who reportedly saw the woman fall retrieved her body and brought it to the Chapel Beach shore, according to WLUC-News.

Nguyen’s death was ruled an accident following an investigation by the National Park Service and Alger County authorities.