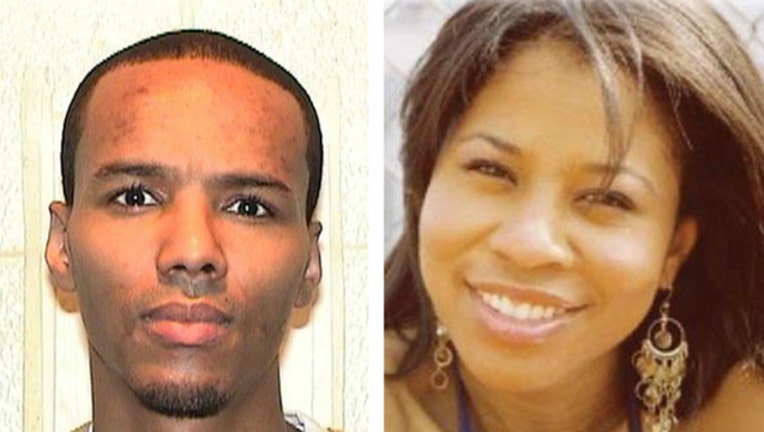 Potts objected to cameras being in the courtroom, saying his sentencing was being “politicized.”

“We’ll be in recess until Mr. Potts is ready to come out,” Gainer said.

Potts was found guilty in November of killing pharmaceutical representative Nailah Franklin. Franklin’s body was found in a shallow grave in Calumet City in 2007.