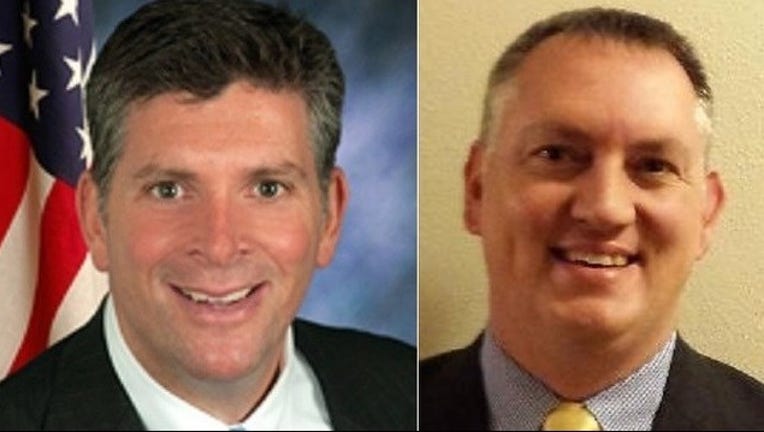 The Journal Star in Peoria reports LaHood criticized health care reforms for not producing what voters were told they would. Mellon agreed the ACA had flaws, but added it was not a takeover of health care.

Mellon claimed the more than $1.5 million in campaign donations LaHood has received makes him beholden to donor interests. LaHood dismissed the contention, saying most of the funds came from small donors.

A special election will be held Sept. 10 in the district that covers portions of central and western Illinois.