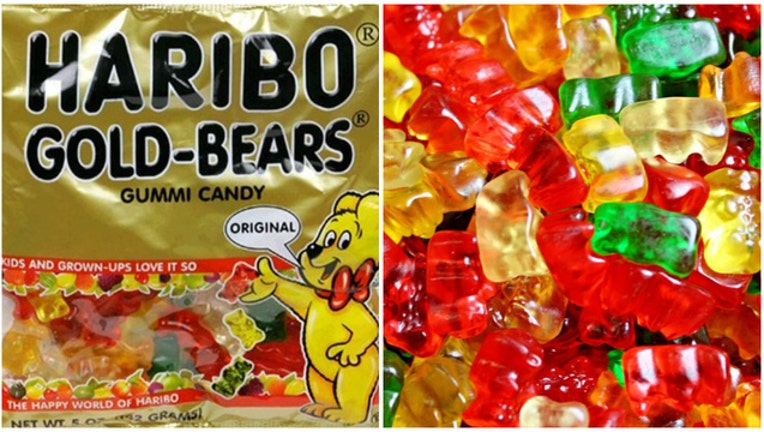 The facility is slated to be operational by 2020 and employ 400 people once fully up and running, Walker and economic development officials said. An exuberant Walker held up two bags of Haribo candy during a Capitol news conference, but declined to actually eat any because he said he gave up sweets for Lent.

The $242 million candymaking plant is to be built in Pleasant Prairie, which is near Kenosha and just 45 miles (72 kilometers) north of Chicago.

"We couldn't be more pleased," Walker said. He credited the combination of available workers, tax incentives, nearby technical colleges and universities, and a global transportation network with luring Haribo when it "can be anywhere in the world, anywhere here in North America, anywhere in the country, anywhere in the Midwest."

Rick LaBerge, executive vice president and chief operating officer at Haribo of America Inc., said in a statement that choosing the site of the company's first North American factory was an "elaborate process" that took many years. Haribo opened its first North American sales office in Baltimore in 1982.

Walker said in a news release that the 500,000-square-foot facility will be one of the largest candy manufacturing sites in the U.S.

Mark Hogan, director of the Wisconsin Economic Development Corp, said the state is still in the process of finalizing a package of tax incentives to lure the company and would not release details of the deal until that was completed.

The village of Pleasant Prairie bought more than 400 acres (160 hectares) for $37.5 million and is in the process of selling a portion of that to Haribo for the project, said village administrator Michael Pollocoff.

Haribo was founded in 1920 and has become a global candy juggernaut, known for its bright, teddy-bear shaped candy. The company, based in Ronn, Germany, says it produces 100 million gummy bears each day in its 16 current factories in Europe. The company employs 7,000 people worldwide and also makes a broad selection of other gummy treats, from licorice to fizzy cola to sour cherries.

Walker made the announcement after the state Department of Workforce Development said state unemployment was 3.7 percent in February, the lowest since November 2000.