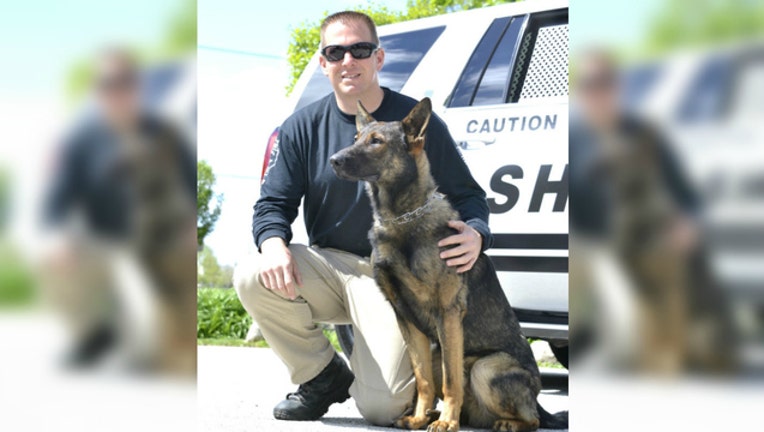 About 7:30 p.m., Deputy Craig Somerville and his canine partner, Diesel, were called to the 100 block of Lisk Drive in Hainesville, where the boy had been reported missing, according to the sheriff’s office.

The child had left his home about an hour before they arrived, and the search had been unsuccessful.

Diesel got the scent of the boy from one of his pillows, according to the sheriff’s office.

The dog tracked the boy for a short distance away and found him hiding in bushes near an air conditioning unit, according to the sheriff’s office. He was not hurt and was reunited with his parents.

“Instances like this are exactly why canine teams are trained in more than just contraband detection,” Undersheriff Ray Rose said in a statement. “They train at least twice a week in areas such as article searches and human tracking.”