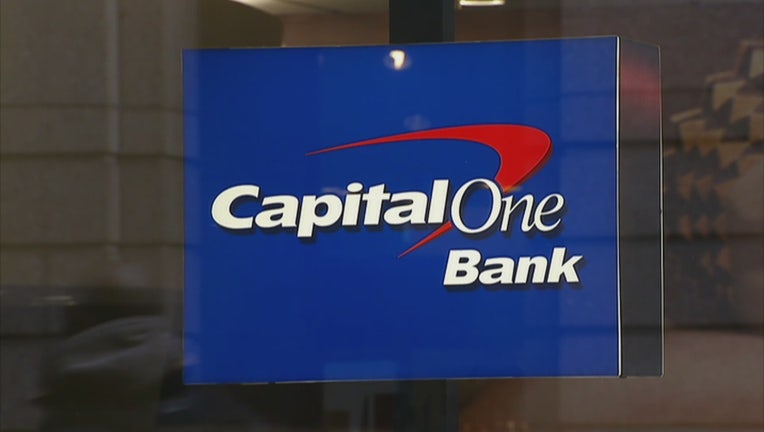 TAMPA, Fla. - The holidays have come early for Capital One customers.

The bank announced Wednesday that will get rid of all overdraft fees, becoming the latest bank to do so this year and one of the largest financial institutions to shy away from the long-hated practice.

The Virginia-based bank said it will still allow customers to overdraft, but it will no longer charge a fee to do so.

Customers can choose whether or not to access overdraft protection, and all customers currently enrolled in it will be automatically converted to no-fee overdraft in early 2022.

Capital One CEO Richard Fairbank said the move was part of the company's effort to bring simplicity and humanity back to banking.

On Wednesday, the Consumer Financial Protection Bureau released new data on overdraft fees, noting revenue from the practice reached an estimated $15.5 billion in 2019. JP Morgan Chase, Wells Fargo and Bank of America accounted for 44% of the total.