The FBI released new video on Wednesday as part of their search for more suspects in connection with the Jan. 6 Capitol riot.

WASHINGTON (FOX 5 DC) - A man pleaded guilty Wednesday to crimes related to the riot at the U.S. Capitol on Jan. 6 which disrupted a joint session of the U.S. Congress in the process of counting the electoral votes related to the presidential election. 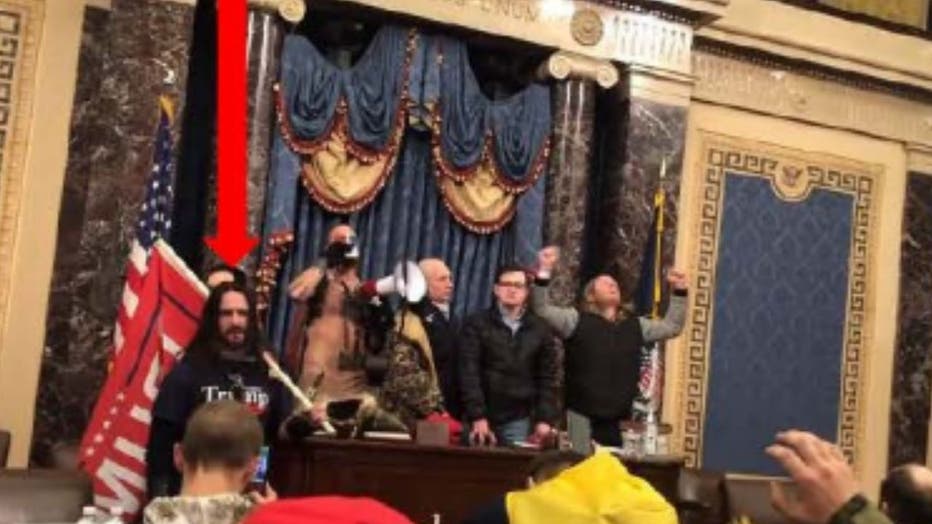 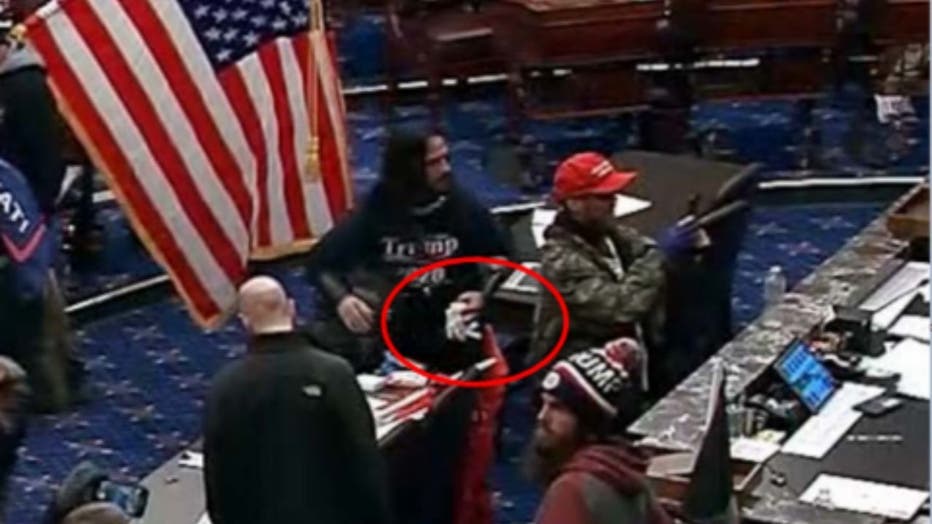 According to court documents, Paul Hodgkins, 38, of Tampa, Florida, entered the U.S. Capitol building at approximately 2:50 p.m. on Jan. 6.

Around 3 p.m., Hodgkins entered the Senate chamber, walked among the desks, and then removed eye goggles. He took a "selfie-style" photograph with his cell phone and walked down the Senate well where, a few feet away, several individuals were shouting, praying and cheering using a bullhorn. Hodgkins walked toward the individuals and remained standing with them while they continued commanding the attention of others. 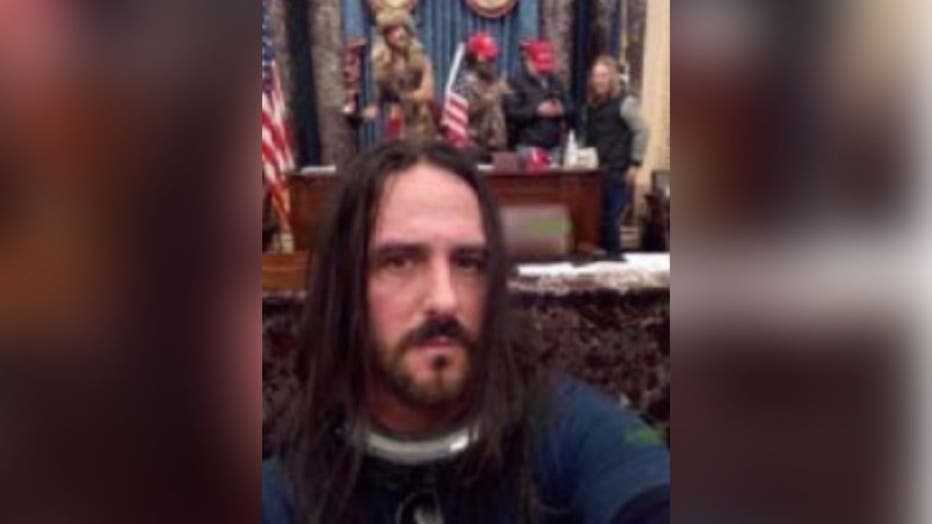 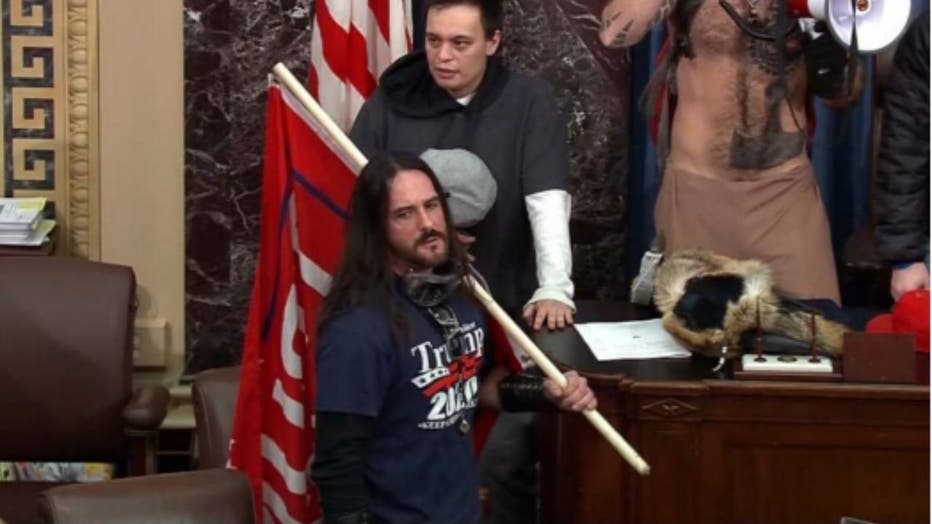 At approximately 3:15 p.m., Hodgkins exited the Senate chamber and the U.S. Capitol Building.

Hodgkins pleaded guilty to one count of obstructing an official proceeding, which carries a maximum sentence of 20 years in prison, fine of $250,000 or twice the monetary gain or loss of the offense.

He is scheduled to be sentenced on July 19 at 10 a.m. A federal district court judge will determine any sentence after considering the U.S. Sentencing Guidelines and other statutory factors.