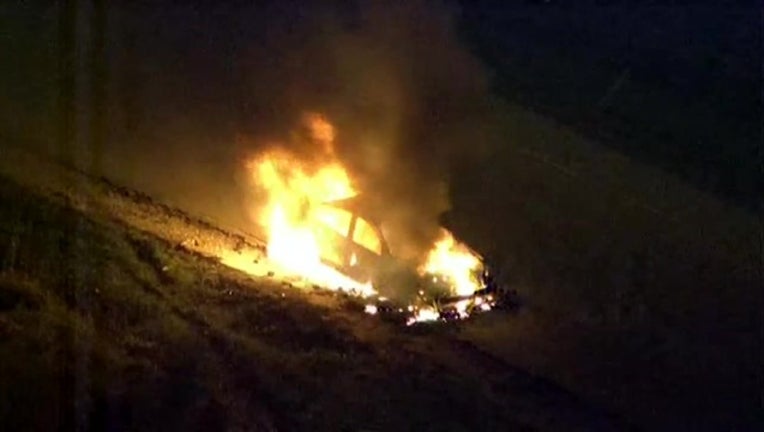 PLEASANTVIEW (Sun-Times Media Wire) - A car driving north on the Stevenson burst into flames Friday morning by the southwest suburbs, leading to a temporary build-up of rush hour traffic.

About 6 a.m., a car on the right shoulder of the inbound lanes was reported to be on fire just before the LaGrange Road exit ramp near Pleasantview, according to Illinois State Police.

The exit ramp was closed for about an hour that morning as firefighters worked to extinguish the car, police said. The fire was put out about 6:30 a.m. and the LaGrange Road exit ramp reopened shortly after.

No serious injuries were initially reported, but police and first responders remained on the scene to investigate.

A Pleasantview fire department official declined to comment Friday morning on the incident.