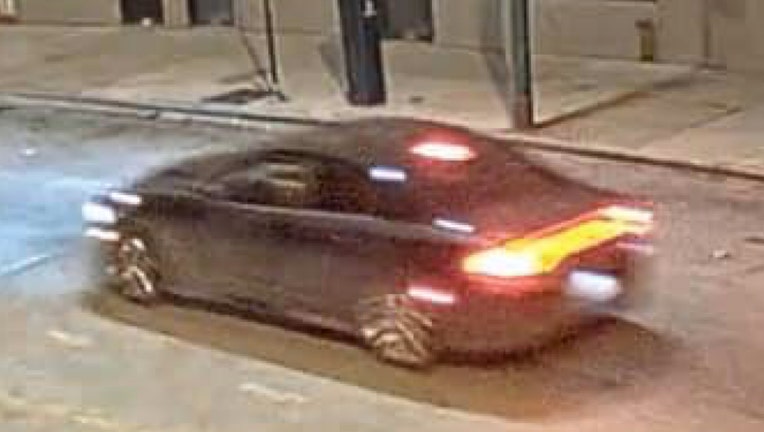 CICERO, Ill. - Police are looking for a car in connection with a catalytic converter theft reported last week in west suburban Cicero.

Officers responded about 4:40 a.m. Feb. 24 to the 1200 block of South 59th Avenue for reports of suspicious activity, Cicero police said. The caller said people in a black Dodge Charger were using tools to cut into a vehicle.

The Charger was located by officers about a block away, but the driver sped off on Austin Avenue from Roosevelt Road, police said.

Officers returned to the location of the original call and found a 1998 Honda that was missing its catalytic converter, police said.

The Charger was carrying at least two passengers and had Minnesota license plates, police said.