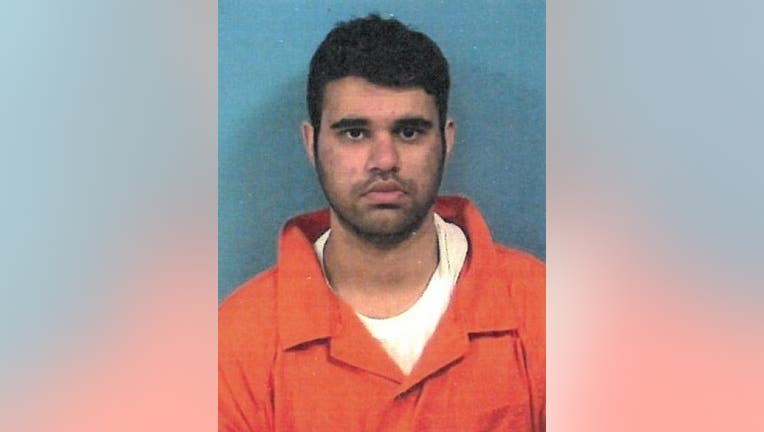 CAROL STREAM, Ill. - A Carol Stream man is accused of owning and soliciting child pornography from girls over Snapchat.

Investigators learned he was soliciting naked selfies from girls through Snapchat and obtained a search warrant, police said. Nayyar’s computer equipment and cellphones were seized Jan. 3, and he was arrested.

His bail was set at $100,000, and he was released after posting bond, according to police and court records. He’s due back in court Jan. 27.