On Thursday, Carol Stream police&nbsp;released photos of a man wanted for attempted kidnapping in the west suburb.

Police also said the same man is wanted in a July 2019 incident in which he allegedly followed a 17-year-old girl to her home in Glendale Heights and asked to come inside. The girl refused and he left.

In the latest incident, the man came up behind a 13-year-old girl last Friday in the area of Flint Trail and Niagara Street and wrapped his arms around her, police said.

He tried to pick her up, but her three friends nearby came to her defense and hit him repeatedly until he let her go.

“It was a unified front,” Carol Stream police spokesman Dino Heckermann said. “They went instinctively to the aid of their friend.”

The man left on a blue bicycle with a basket behind the seat, police said. The attack happened in a residential area about a block from Roy De Shane Elementary School.

Police released surveillance video and photos from the 2019 incident. 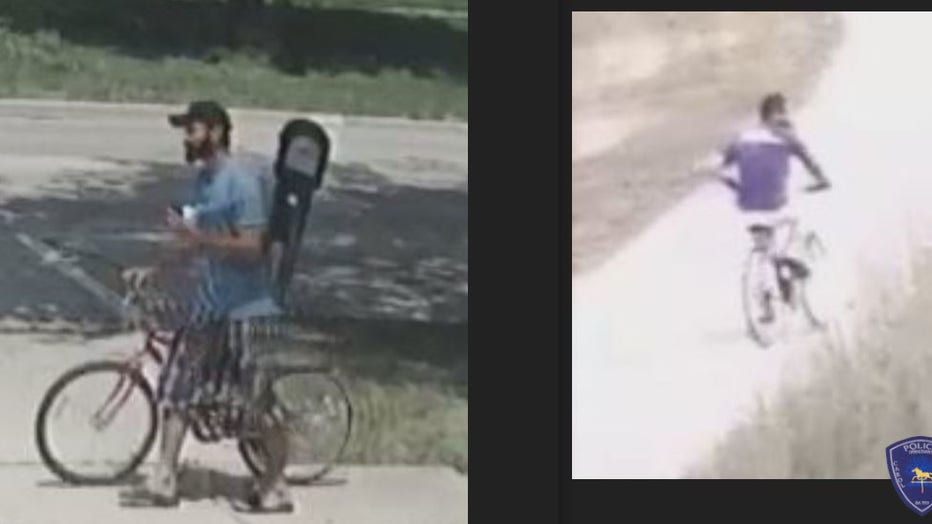 Police say this man is wanted to attempting to abduct a child Friday, Aug. 7, 2020, in Carol Stream. | Carol Stream police 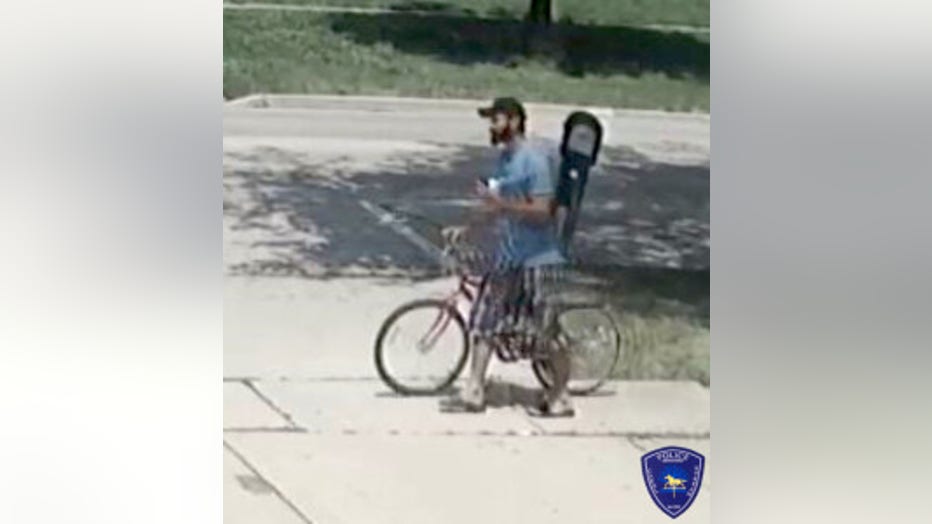 Police say this man, captured on surveillance video in a 2019 incident in Glendale Heights, is wanted for attempting to abduct a child Friday, Aug. 7, 2020, in Carol Stream.