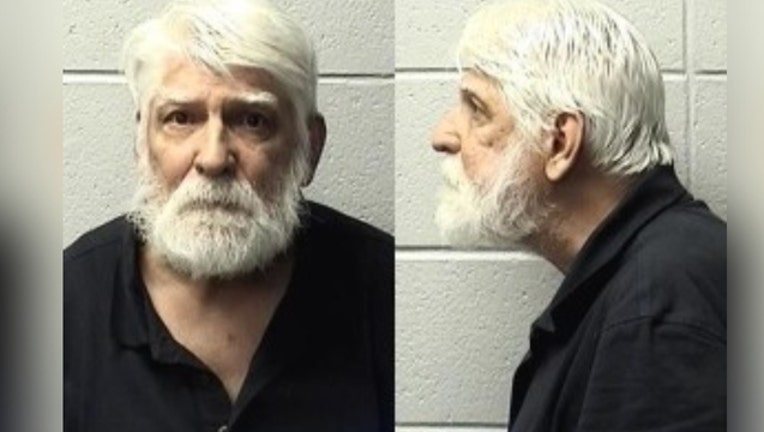 CARPENTERSVILLE (Sun Times Media Wire) --  A 73-year-old Carpentersville man was charged with stabbing his “close friend” to death over seven years ago.

Dennis Kuzara was charged with two counts of first-degree murder in the fatal stabbing of 57-year-old Isabella Trejo on Oct. 2, 2011, according to the Kane County state’s attorney’s office.

Trejo’s relatives grew worried when she failed to show up for a family funeral that same day, prosecutors said. Family members then alerted security officers at Trejo’s Carpentersville apartment complex, who found her stabbed to death.

While the case has been under investigation since 2011, DNA and other evidence linking Kuzara to Trejo’s killing only recently came to light, prosecutors said.

Kuzara’s bond was set at $2 million during a Saturday court hearing, prosecutors said. His next court date was set for Dec. 12.

If convicted, Kuzara faces between 20 and 60 years in prison, prosecutors said.