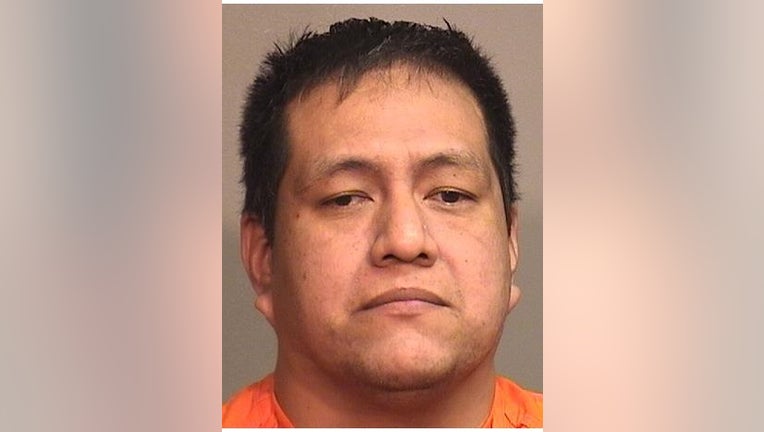 McHENRY Co. - A Carpentersville man has been convicted of a drug charge after allegedly trying to sell 16 kilograms of cocaine to an undercover officer in Lake in the Hills.

Juan Sanchez-Cacho allegedly met with an undercover police officer and offered to sell the large quantity of cocaine, the McHenry County state’s attorney’s office said in a statement.

Sanchez-Cacho, 43, was later found at a warehouse Sept. 20, 2018, with another man who was leaving with the cocaine, prosecutors said. Both were arrested.

His sentencing date is set for Dec. 16.