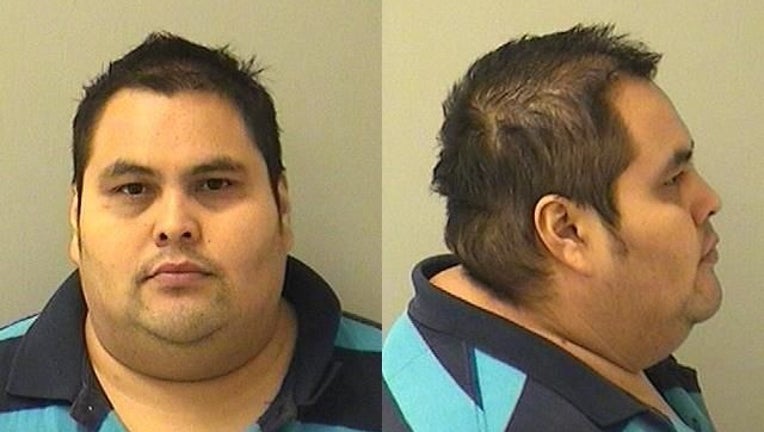 A 37-year-old Carpentersville man was sentenced to 9 years in prison Tuesday for sexually assaulting a child in 2017.

Nelson Ramos agreed to the sentence in exchange for a guilty plea to felony criminal sexual assault of a child, the Kane County state’s attorney’s office said.

Ramos sexually assaulted a child he knew who was younger than 13 years old between August and October 2017, prosecutors said.

He must serve at least 85% of his prison sentence and is required to register as a sex offender for life, the state’s attorney’s office said.