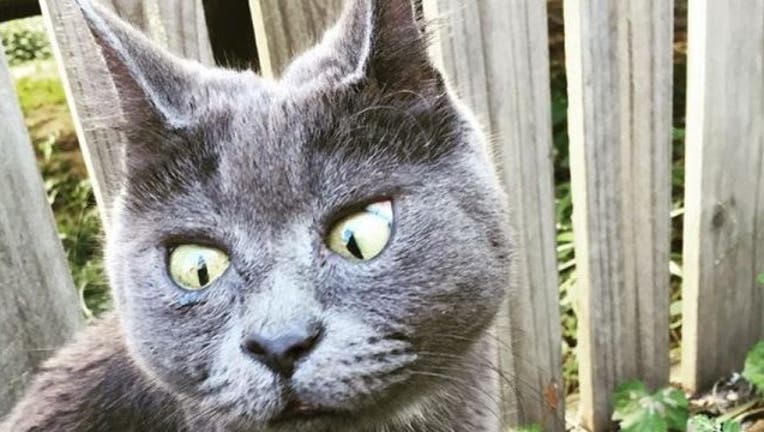 (FoxNews.com) - A kitten who’s won the hearts of thousands with his permanently surprised look has defied doctors who predicted he would only have months to live. “Kevin,” who was found abandoned in a lot at just four weeks old, was born with hydrocephalus, meaning he has fluid on the brain, Metro.co.uk reported.

Doctors predicted the kitten would not live past six months, but four years later he’s still alive. Though hydrocephalus has rendered him partially blind and deaf, he shows no signs of discomfort, Metro.co.uk reported.

“For Kevin, the biggest concern was that he would seizure,” Kevin’s owner, who was identified by Love Meow as Tailah, said. Kevin’s hometown has not been identified.

“Four years in and he’s never had one! He shows no signs of nausea and is the happiest little kitten.”