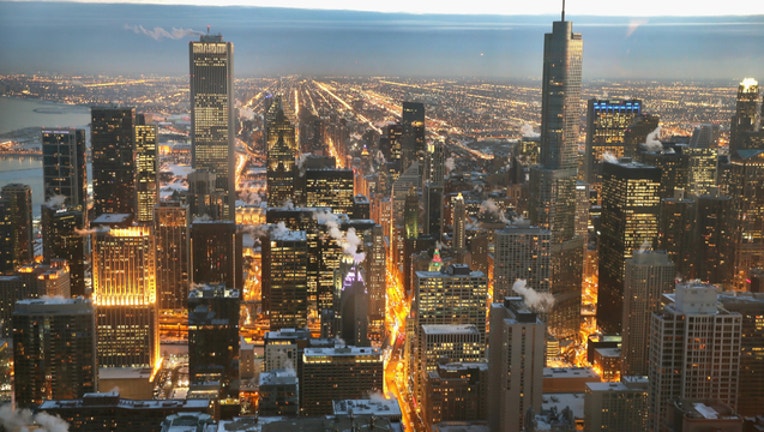 Data released Thursday show that the Chicago metropolitan area lost an estimated 22,068 residents from 2017 to 2018, but remains home to nearly 9.5 million people.

The Chicago Tribune reports the decline continues a statewide trend that could threaten future federal funding, economic prosperity and political representation for those left behind.

The Census Bureau defines the Chicago metro area as stretching from Cook County to its suburbs and into parts of southeast Wisconsin and northwest Indiana.