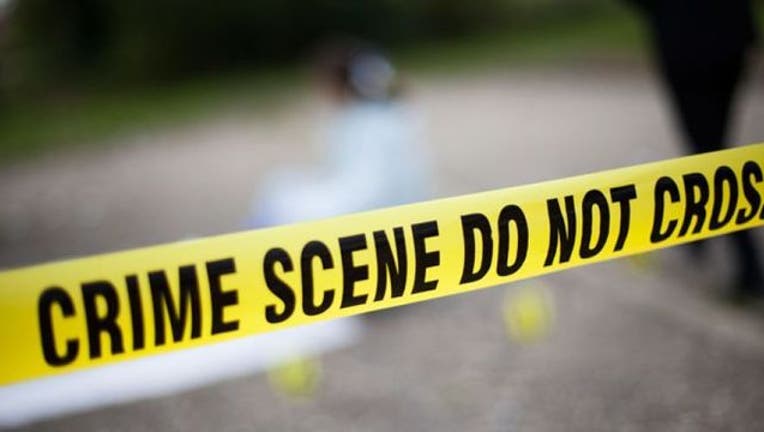 CHICAGO (SUN TIMES MEDIA WIRE) - Authorities responded to a report of a suspicious substance Thursday afternoon at the U.S. Citizenship and Immigration Services office in the Loop.

Crews were called about 1 p.m. to the USCIS Local Office at 101 W. Congress after a suspicious substance was discovered in the mail room, according to Fire Media Affairs.

The substance was deemed safe and no one was hospitalized, according to Fire Media.

Firefighters remained at the scene helping with cleanup before turning the scene over the FBI.