CHICAGO (Sun-Times Media Wire) - Multiple felony charges have been filed against a man who was shot by a Chicago police officer Wednesday night during a foot chase that ended in an East Chatham apartment building.

Darrell Johnson, 23, is charged with one felony count each of unlawful use of a firearm by a felon; aggravated assault to a peace officer with a weapon; possession of a high-capacity magazine and metal-piercing bullets; and being an armed habitual criminal, according to Chicago police.

Shortly after 7 p.m. Wednesday, officers on patrol near 79th and Drexel saw 23-year-old Derrell Johnson standing in a crowd with a gun, police said. He took off running and three officers chased him.

Johnson forced his way into the third floor of an apartment building in the 7900 block of South Ingleside, where he pointed the gun at one of the officers, police said. The officer ordered him to drop the gun and Johnson refused.

The officer then shot Johnson in the upper body, according to police. He was taken to University of Chicago Medical Center, where he remained in “guarded” condition on Friday.

Police said they recovered a handgun with an extended magazine from the Johnson, who did not fire the weapon.

The officers were taken to the hospital for observation as a precaution. They’ll be placed on desk duty for a month per CPD policy as the Civilian Office of Police Accountability investigates the use of force.

A bail hearing for Johnson, who lives in the South Shore neighborhood, was scheduled for Friday, police said. 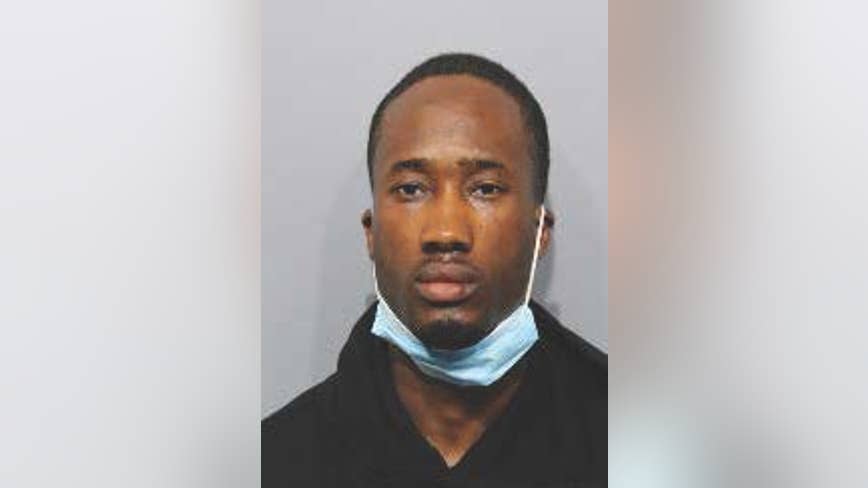 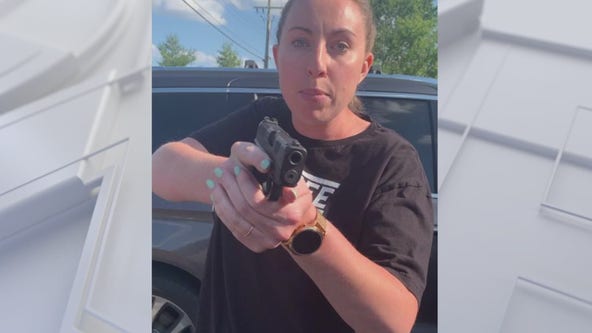 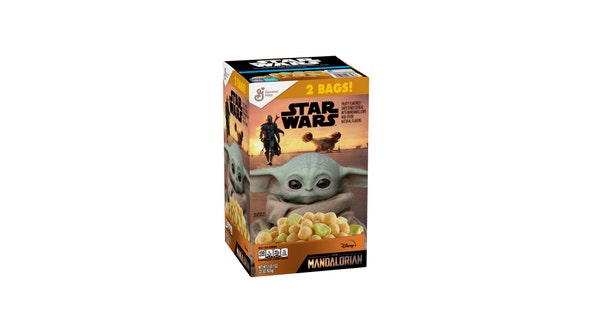