A cheerleading coach's job at Stagg High School in Palos Hills is on the line after a questionable text message she sent to a student.

But the cheer coach says it's all retaliation after she accused the school's athletic director of sexual harassment.

Cheerleading coach Bridget Guzior could lose her job Thursday. The school district says despite a warning not to text, she sent an inappropriate and unprofessional text to a student, which ended with, "Looking forward to an awesome year! Drama free the curse is over the (expletive) is gone."

“It's just scary to know especially with the ‘me too’ movement happening lately with sexual assault allegations, even at the highest level of our country that it can happen at such a personal level. So, it kind of puts things into perspective,” said student Phil Scarim.

According to Guzior's complaint, Treasure told her she was "hot and in shape" and she looked like someone "who knows how to take care of a man."

She also wrote Treasure had "fits of rage" and once "kissed me on the head and hugged me so aggressively my breasts were pulled tight on his chest."

But Michael Orloff, whose son is on the cheer team, says this isn't being investigated fairly.

“There's double standards here for the women and the men...the men can get in trouble and nothing happens...6 weeks later and he's still there...a text message and she's out the door four days later,” Orloff said.

The school board will meet Thursday to decide if Guzior will be fired. FOX 32 is told many students and parents will be there. We’ve also learned most of the cheer team has quit in solidarity with their coach. 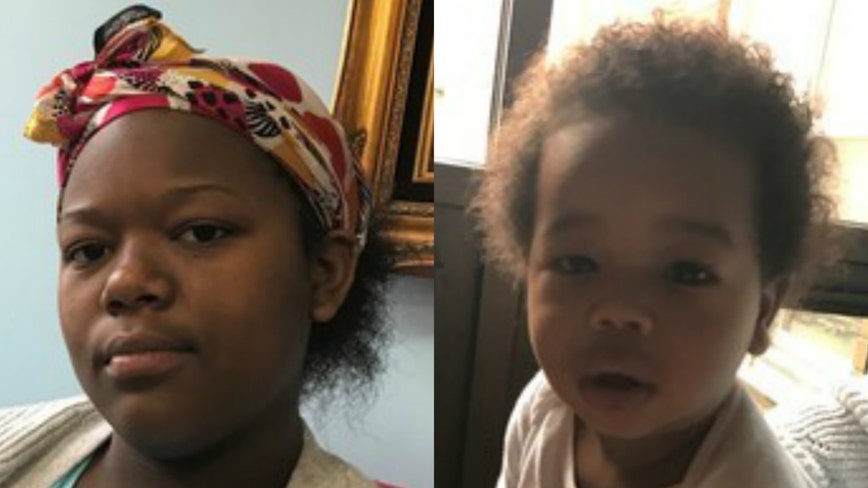