Chicago's inspector general on Friday highlighted a finding that African-Americans in the city are far more likely than others to face physical force when stopped by police.

CHICAGO - Chicago's inspector general on Friday highlighted a finding that African-Americans in the city are far more likely than others to face physical force when stopped by police.

The Chicago Police Department said the inspector general used numbers that are two-to-six years old and do not reflect changes made by the department.

One South Side alderman said he’s confessed his frustration.

In a written response to the inspector general’s findings, Chicago Police Superintendent David Brown noted that the numbers used covered a period from October 2017 to February 2020, before the department implemented some of the reforms required by a consent decree.

Brown also said the inspector general did not determine whether the use of force covered by the report complied in many cases with the department's guidelines. 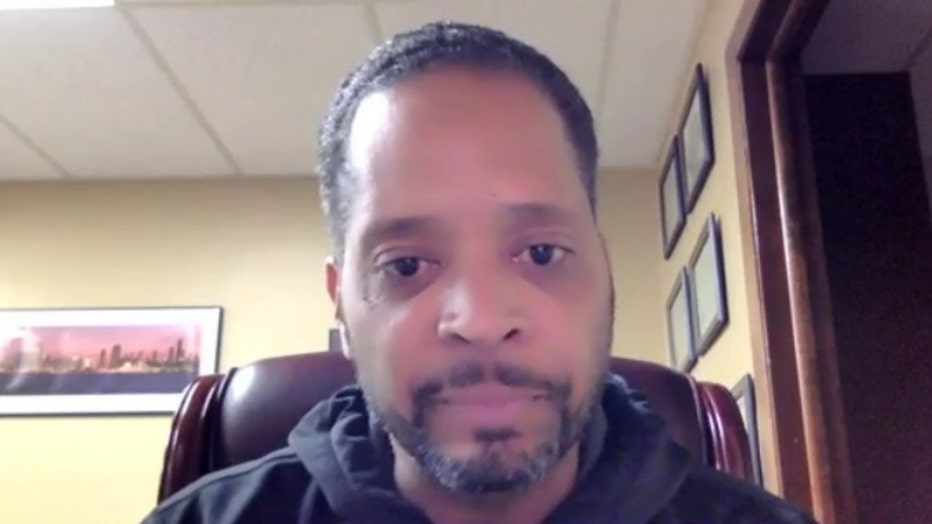 For his part, Beale wants to see more Black officers out on the street.

"You're going to continue to see this type of imbalance of police arrest, stops and harassment, not only in Chicago but across the county until we start having people hired from our community that look like us," Beale said. 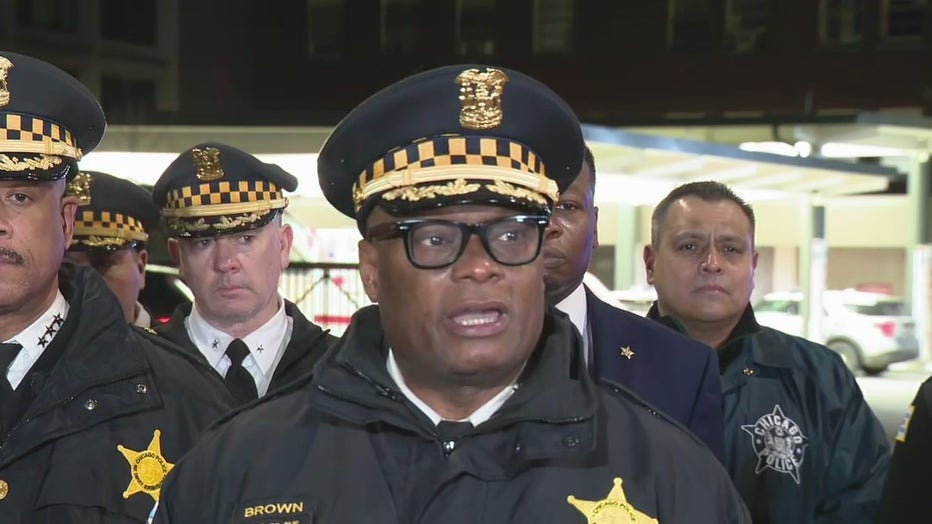 A spokesperson for Brown said about 20% of the Chicago Police Department's officers are African-American, which compares to about one-third of the city's population.

The inspector general's findings were highlighted in Friday's quarterly report on everything the office has done so far this year.