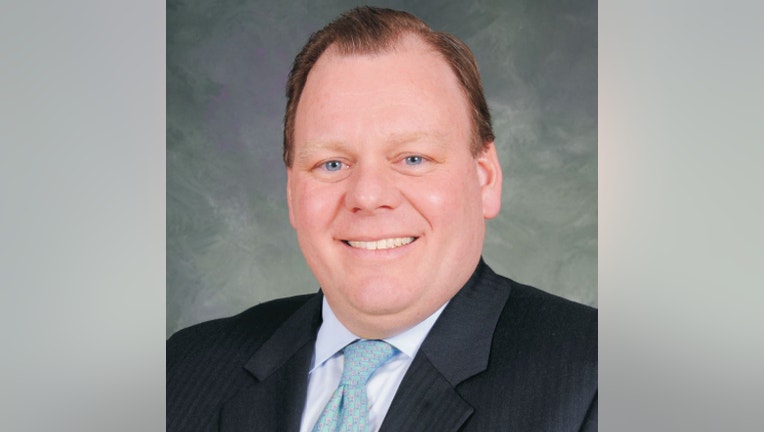 He pleaded not guilty to federal criminal charges.

Lawyers argued during the hearing about whether Thompson should have to turn his passport over to the government while awaiting trial, the Chicago Sun-Times is reporting.

The condition is routine for defendants charged in federal court. But defense attorney Chris Gair called it "just punitive."

Gair also asked the judge about a trial date after repeatedly saying he wants to clear Thompson’s name.

The judge ruled Thompson must turn over his passport and firearm owner’s identification card by May 20. He also told the lawyers to be ready to discuss trial dates at the next status hearing, set for June 10.

Thompson was indicted last month "of falsely representing on five years of income taxes that he paid interest on money he received from Washington Federal, even though he knew he did not pay interest in the amounts reported on the returns."

Ten other defendants, including several high-ranking former bank employees, were previously charged as part of the ongoing federal criminal investigation into the failure of Washington Federal.

Thompson, who represents the 11th Ward, told the Chicago Sun-Times, "I did not commit any crime, I am innocent, and I will prove it at trial."