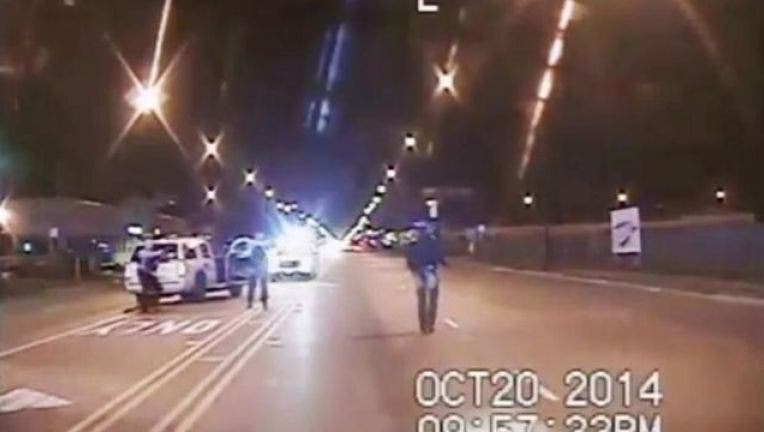 CHICAGO - Chicago aldermen have rejected a proposed $125,000 legal settlement for a woman who witnessed the fatal shooting of black teenager Laquan McDonald by a white Chicago police officer.

Some aldermen on Monday questioned why the city should pay Alma Benitez, who filed a federal lawsuit in 2016 alleging investigators tried to pressure her into changing her account of the shooting, the Chicago Tribune reported. She agreed on an undisclosed settlement with the city in November.

Benitez was in a fast-food drive-thru lane in 2014 when she said she saw police surround and shoot McDonald.

Finance Committee Chairman Scott Waguespack called for the committee to vote against the proposal, saying afterward that there wasn’t enough support to pass it.

Benitez’s lawsuit could now proceed to trial or the city could settle with her for $100,000 or less, an amount that does not require City Council approval.

A jury found former officer Jason Van Dyke guilty in October 2018 of second-degree murder and aggravated battery in McDonald’s shooting. He was sentenced to six years in prison.