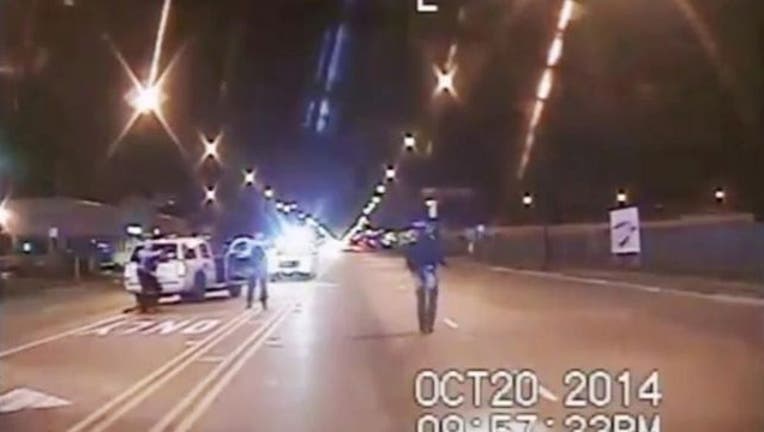 CHICAGO - A woman who witnessed the fatal 2014 shooting of Laquan McDonald by a Chicago police officer has settled her lawsuit against the city.

Alma Benitez alleges in the federal lawsuit filed in 2016 that investigators tried to pressure her into changing her account of the shooting. Benitez was in a fast-food drive thru when she claims she saw police surround an African-American man on foot. She claimed the man, later identified as McDonald, was shot a short time later.

Attorney Amanda Yarusso on Friday said Benitez was happy to “have this chapter reach a resolution.” Yarusso refused to give details of the settlement and officials in Chicago’s laws department refused to comment.

A jury found former officer Jason Van Dyke guilty in October 2018 of second-degree murder and aggravated battery. He was sentenced to six years in prison.