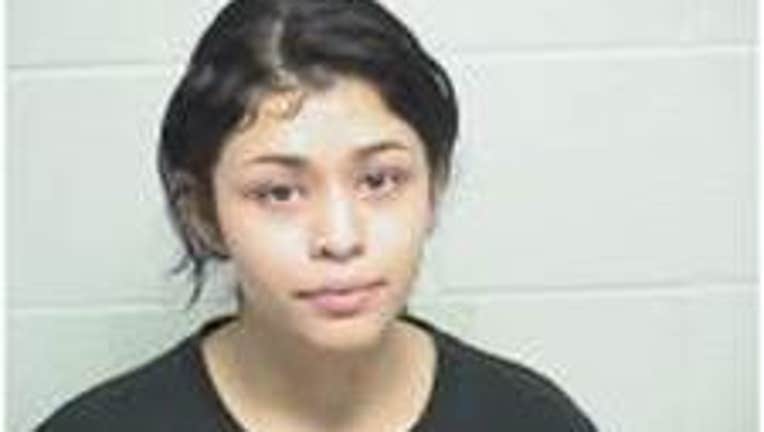 WAUKEGAN, Illinois - Waukegan police said that they have arrested Desteny Rodriguez in connection with a shooting at a Walmart parking lot on Saturday.

Waukegan police said that Rodriguez was among four people who met up in the Walmart parking lot to "trade" guns. Rodriguez attempted to rob the two people in the other group, police said, and shots were fired.

The man who was riding in Rodriguez's car was shot several times, and shortly afterwards, Rodriguez crashed the car, police said. Her passenger was rushed to the hospital in serious condition by the Waukegan Fire Department.

Meanwhile, one of the people in the other car was dumped at a hospital suffering from a superficial gunshot wound.

Waukegan police said the investigation remains open and more arrests are possible. Officers said that Rodriguez is from Round Lake and that the other people involved in the shooting are also from the "greater Round Lake Beach area."