Governor JB Pritzker tried to be positive Monday after a think tank study claimed the Chicago area lost more so-called "innovation jobs" in a recent 12-year period than any other U.S. metro area.

The study found 90 percent of so-called "innovation jobs" went to just five metro areas, four of them on the west coast -- and it surprised some big tech boosters here in the Chicago area.

Although downtown Chicago’s recent building boom may now be cooling off, it was driven in part by thousands of new tech jobs here.

“I’ve actually seen many people in the innovation economy, in the technology space, moving into Chicago,” Gov. Pritzker said.

But a new study published by Washington, D.C.'s Brookings Institution claims that, between 2005 and 2017, the Chicago area as a whole actually lost 12,582 so-called "innovation jobs," more than any other metro. 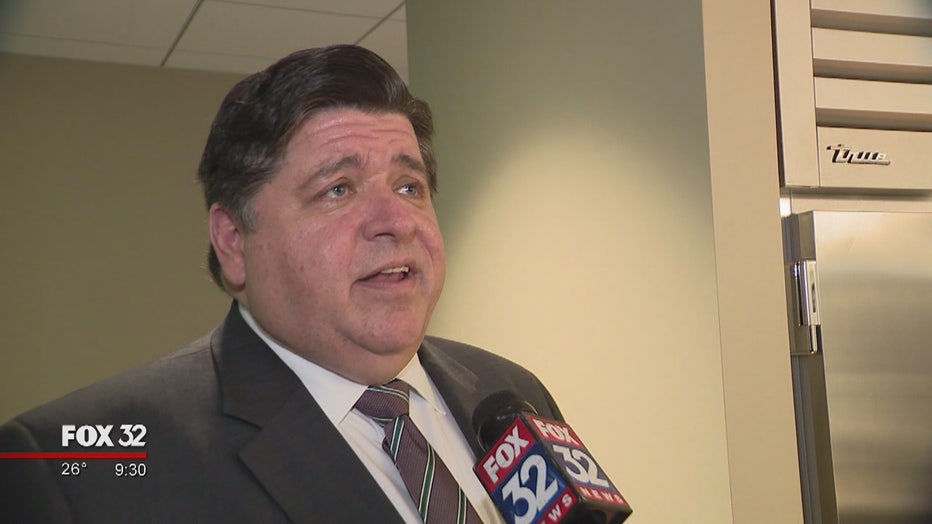 Tech boosters here, though, are pushing back.

“You’ve got significant growth here by sales force, by Yelp, by Google, by Facebook. All these organizations are saying, ‘you know, the Chicago market is easier to hire, uh, you know, better retention, uh, a much better sort of standard of living compared to either of the coasts,’” Howard Tullman said.

That list underscores another finding by Brookings. Those tech giants are each headquartered in either San Francisco or nearby Silicon Valley. With Seattle, they claimed a large majority of America’s new "innovation jobs."

Tech growth is now focused in so few places that Brookings recommends federal agencies help spread it around, citing how other governments have done exactly that from Canada to Germany, Israel and China.

When the Brookings researchers ranked Midwestern cities in terms of their potential for growing new "innovation jobs," Madison, Wisconsin came up number one, Minneapolis number two, and Chicago? Number 12.