While Mayor Gary Grasso said he will continue to welcome migrants in Burr Ridge with open arms, he said he would have appreciated a heads up that they'd be coming.

BURR RIDGE, Ill. - Chicago officials confirmed that the number of migrants who arrived in the city on Wednesday is now up to 147.

About half of them spent their first night at a hotel in southwest suburban Burr Ridge.

Most of the migrants who arrived in Chicago on Wednesday are originally from Venezuela, while others are from Colombia and Peru.

Sixty-four of them were dropped off at the Hampton Inn in Burr Ridge where they will stay for at least the next 30 days. 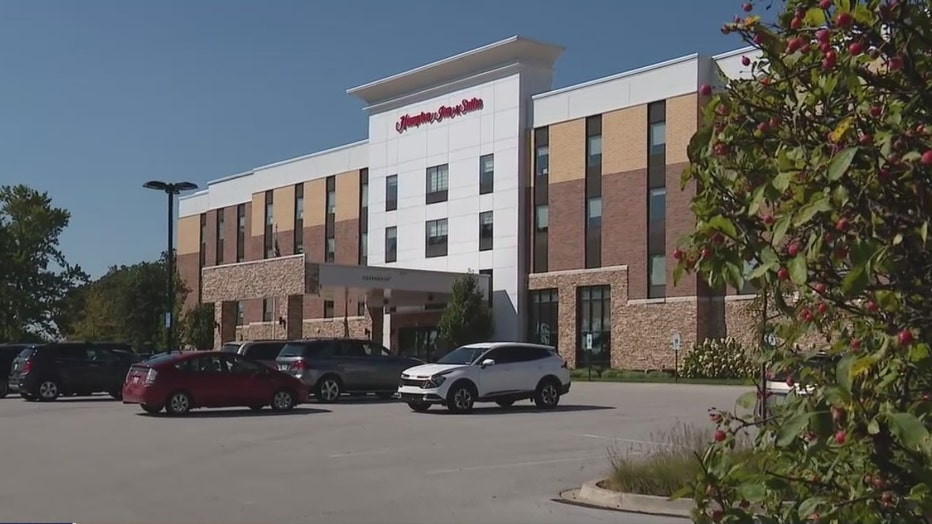 On Thursday, the Greater Chicago Food Depository dropped off a pallet of food for the migrants.

Burr Ridge Mayor Gary Grasso told FOX 32 Chicago the migrants are all members of families and there are no unaccompanied minors. He said they all have legal refugee status they received at the border and were screened by the Chicago Health Department.

While Grasso said he will continue to welcome them in Burr Ridge with open arms, he said he would have appreciated a heads-up that they'd be coming. 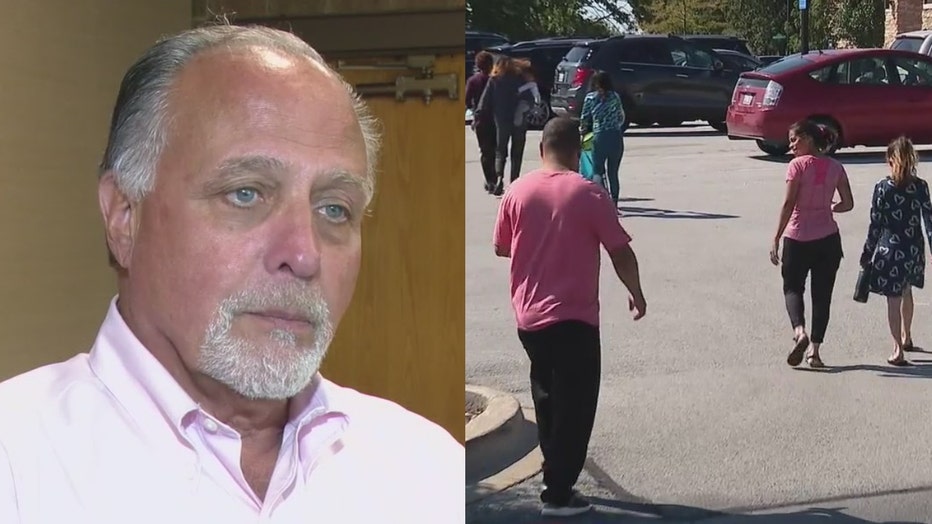 "I’m glad that the American dream is still alive for a lot of people as it was for my grandparents when they came here and for most people that are in this country. So very happy for them," Grasso said. "But unhappy that nobody from the city, from the state called and told me or my village administrator or any of our elected officials that this was happening."

The Illinois Department of Human Services confirmed that many of the 300 migrants who arrived in Chicago since last week are receiving temporary shelter in urban and suburban hotels.

Officials anticipate the state of Texas will continue to bus migrants to Chicago in the coming days and weeks.