OAK PARK, Ill. - A church in suburban Chicago has told parishioners it will abstain from performing any music that is associated with white people during the season of Lent.

"In our worship services throughout Lent, we will not be using any music or liturgy written or composed by white people," the website for the First United Church of Oak Park reads. "Our music will be drawn from the African American spirituals tradition, from South African freedom songs, from Native American traditions, and many, many more."

The statement continues, "For Lent, it is our prayer that in our spiritual disciplines we may grow as Christians, united in the body of Christ with people of all ages, nations, races, and origins."

According to a report from Turning Point USA, the church also erected a sign promoting the racially-charged Lenten fast saying that it would be hosting worship services "around the voices of Black people, indigenous people, and people of color." 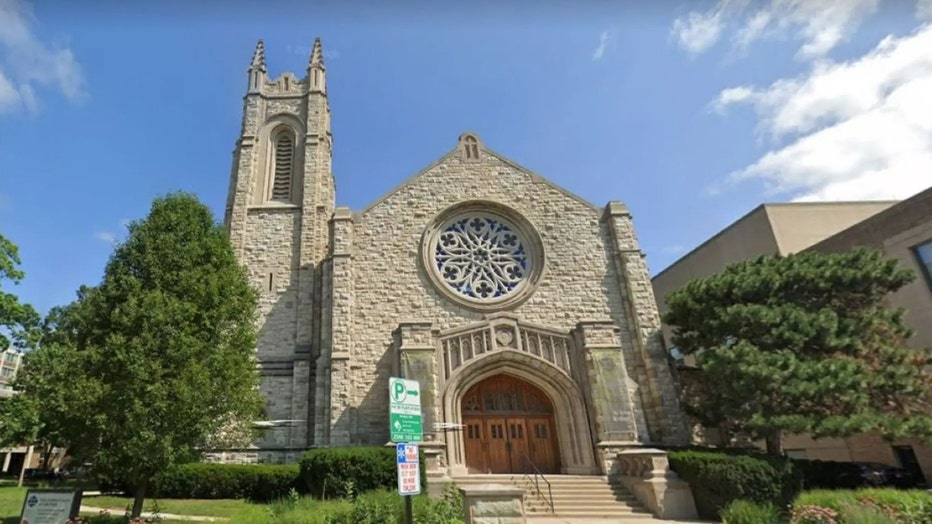 Both the church office and head pastor John Edgerton, who is a White male, did not immediately respond to a request for comment from Fox News Digital.

The church is also reportedly promoting reflections that it calls "evotionals" which have supported the idea of "fasting from whiteness."

In the section of the church website that explains its "values," the church claims that its members support a covenant of practicing "inclusion" by "valuing people of all races, ethnicities, cultural identities, gender identities, sexual orientations, and abilities in every aspect of our congregational life."

The church which is reportedly "fasting from whiteness" also describes itself as an "open and inclusive Christian Community."