Shortly after 7 p.m., police say the male driver of the bus suffered a medical emergency and lost control of the vehicle.

The incident happened at 11th and Roosevelt in the Near West Side neighborhood.

The man was transported to a nearby hospital in an unknown condition, according to police.

Chicago police continue to investigate. No citations were issued. 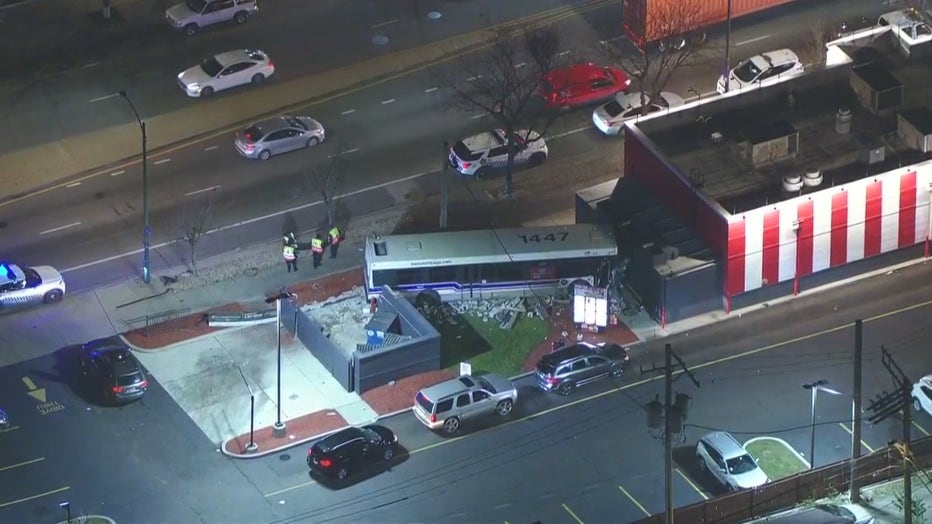