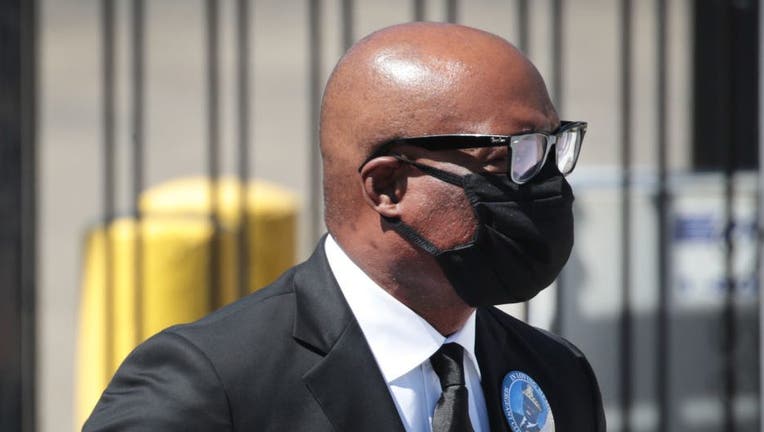 Mayor Lori Lightfoot announced earlier this month that she had selected Brown, 59, to head the police force in the nation’s third largest city. The council approved his appointment 50-0.

Brown succeeds Interim Superintendent Charlie Beck, the retired Los Angeles police chief who assumed control of the 13,000-member police force while a national search was conducted to find a permanent replacement for Eddie Johnson. Lightfoot fired Johnson in December, just days after he announced his retirement, saying he had lied to her about an incident last October when he was found asleep at the wheel of his vehicle after having a drinks.

Brown, who retired from the Dallas police force in 2016, takes over the Chicago Police Department at a difficult time. Like law enforcement agencies around the country, the CPD has been hit hard by the coronavirus crisis and has lost three officers to the virus.

At the same time, after a few years of decline in the number of shootings and killings in the city, Chicago has seen a 14% increase in homicides this year, and shootings have spiked by 25%. The rise in gun violence comes despite a statewide stay-at-home order to stem the spread of the coronavirus.

After the vote, Brown addressed Chicago’s stubborn gun violence problem that has put it at the center of national debates about gun control, poverty and racism, immediately putting the task ahead of him in the largest of terms.

“Anyone can do average,” he said. “Chicagoans deserve a moon shot: The lowest murders on record, the lowest numbers of shootings on record and the highest level of trust in its officers from its residents.”