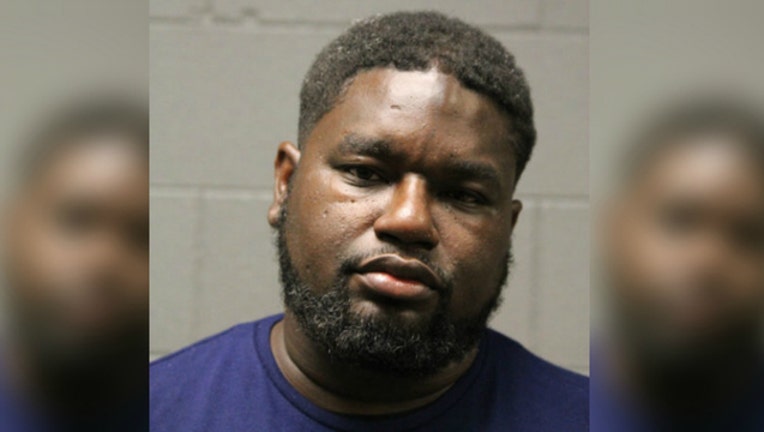 CHICAGO (SUN TIMES MEDIA WIRE) - A Chicago comedian who currently appears on “The Carmichael Show” was arrested Sunday night after punching another driver during an argument after a crash on the Near West Side.

Milton Howery, 36, who goes by the name Lil Rel Howery, was a passenger in a car that struck another vehicle about 10:40 p.m. in the 1100 block of West Taylor Street, according to Chicago Police.

When the other driver called 911, Howery punched him in the face, police said. The driver of the vehicle Howery had been riding in then drove away and left him there. When officers arrived, he was arrested on a charge of misdemeanor battery, police said.

The man who was punched was treated at the scene for a minor abrasion, police said. Howery was released early Monday on a $1,500 bond.

Howery, who grew up on the West Side, currently stars on NBC’s “The Carmichael Show” as Bobby Carmichael. He previously appeared on truTV’s “Friends of the People.”

“This place is like my Chicago Stadium,” Howery said of the Jokes & Notes Comedy Club on South King Drive in an interview with the Sun-Times in 2014. “I feel like Jordan when I come here. And every time I leave here I feel like Jordan.”