CHICAGO (SUN TIMES MEDIA WIRE) - Three girls, including one as young as 5, were the unintended victims in a shooting Sunday night that wounded six people in the East Garfield Park neighborhood on the West Side.

About 10 p.m., the children were in a parked vehicle with a relative in the 3400 block of West Walnut Avenue when they were struck by gunfire, Chicago Police said. Someone in a passing car had opened fire on three other people who were standing on a sidewalk.

The children in the car, ages 5, 14 and 15, were not the targets of the shooting, police said.

The three people shot on the sidewalk included a 20-year-old woman. She was struck in her chest and arm, and was in serious condition at Mount Sinai Hospital, police said.

Multiple shell casings were found at the scene, but police believe only one weapon was fired, according to Deputy Chief Al Nagode.

The shooter was in a black car with two other people, police said. They were last seen traveling north on Homan Avenue.

Police asked anyone with information about the shooting to contact Area North Detectives (312) 744-8263.

“This is one that we need the help from the community,” said Nagode.

The Chicago Tribune reports that more than 60 kids, aged 15 and younger, have suffered gunshot wounds this year, with some dying from their injuries. 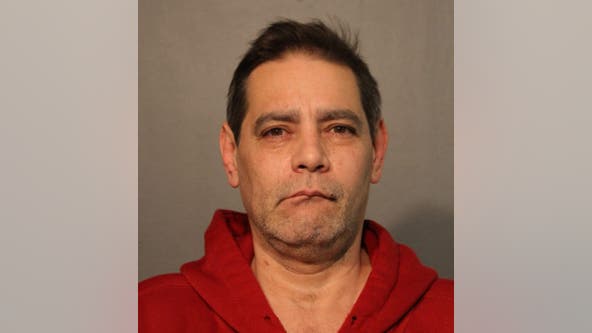