CHICAGO - Two people were shot at a gas station on Chicago's South Side Sunday morning, according to police.

Police said the victims were standing at the station in the 2800 block of west 59th Street around 4:15 a.m., when someone in a gray-colored sedan began to fire shots. 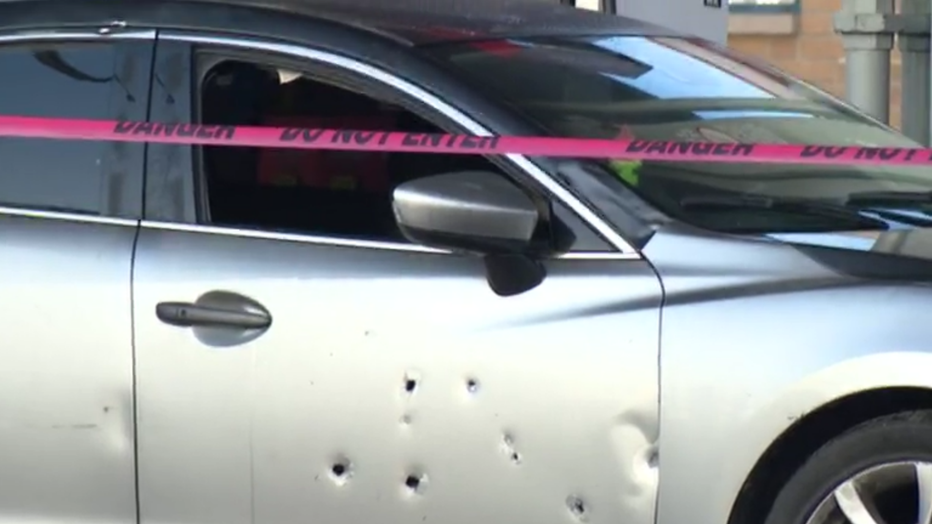 A 26-year-old man was struck in the right leg, and taken to Holy Cross Hospital in good condition, police said.

A 26-year-old woman was treated and released on scene by the Chicago Fire Department with a graze wound to the right arm, police said.

There is no one in custody and Area One detectives are investigating.